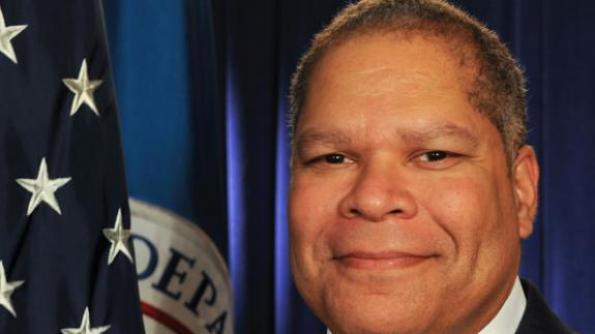 FEMA's Damon Penn discusses mechanics of the first nationwide test of the Emergency Alert System, how it will be used to distribute presidential alerts and what the message would look like.

Penn has been with FEMA since 2004, where he served as the defense coordinating officer for Florida. There, he was part of the FEMA emergency response team, responsible for all Department of Defense assets, providing millions of pounds of relief supplies and other forms of support to assist the Florida emergency management effort. He also is a retired U.S. Army colonel.

In the podcast, Penn discusses the mechanics of the test, how it will be used to distribute presidential alerts and what the message would look like if there was an actual emergency. Penn also stressed the importance of developing continuity of operations plans, both in the public and private sectors.