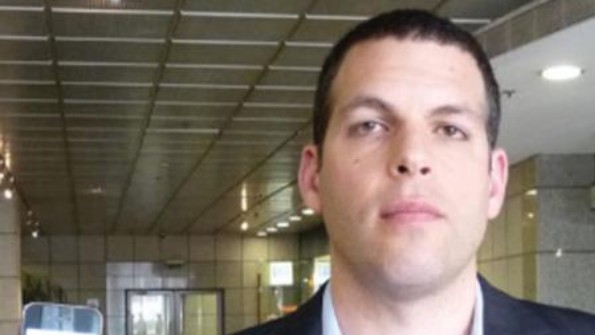 FST21 America offers a platform that combines facial and voice recognition with behavior monitoring to determine who is authorized to enter a facility.

The world has become a scary place, and it’s getting scarier by the day. For that reason, enterprises of all types are trying to improve their ability to secure their facilities, and—by extension—make their employees and customers safer. This is particularly true of entities such as government agencies and school districts.

There are numerous ways that enterprises can try to improve security. Perhaps the most common is to issue pass cards to employees or customers that can be scanned at the front desk of the facility. But such cards can be lost or stolen, and security personnel don’t always check to ensure that the image on the card matches that of the possessor—assuming, of course, that the card has an image in the first place.

Fingerprint- and retinal-scanning technologies, while reliable, have their own limitations. First, these technologies can be expensive. Also, some people don’t like to touch a keypad that a large number of other humans also have touched, due to health concerns, while many more are reticent to provide their fingerprints to employers and landlords, according to Shahar Belkin, chief technical officer for Israel-based security solutions vendor FST21.

“Those fingerprints go into a database that someone else might be able to get their hands on,” he said. 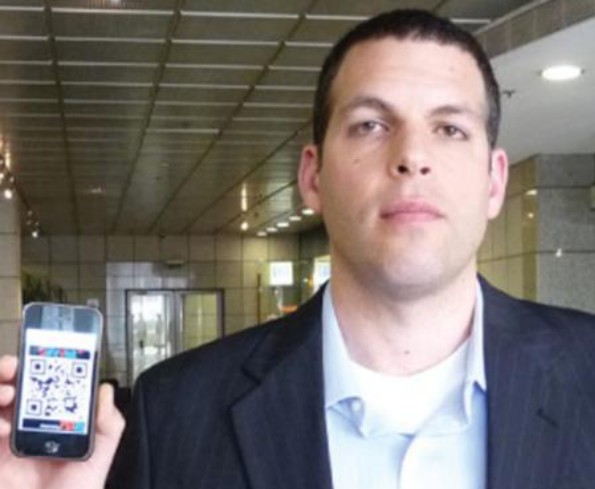 There are other issues associated with fingerprint scanning, Belkin said.

“At least three percent of the population doesn’t have a readable fingerprint,” Belkin said. “Fingerprint scanning also can be a problem for people who work with their hands or with water. Even washing the dishes or swimming in a pool can make your fingerprints unreadable for a half hour to an hour.”

Regarding retinal scanning, the big issue—other than cost—is that “people generally are wary of having a laser beam stuck in their eye,” he said.

FST21—founded six years ago by CEO Aharon Zeevi Farkash, a former Israeli intelligence officer—believes it has found a better way. Its SafeRise platform combines facial and voice recognition with behavior monitoring to determine who is authorized to enter a facility. Regarding the behavior monitoring, it takes into account such factors as a person’s physical attributes, such as height, as well as how they typically behave when they’re entering the facility, according to Belkin.

“Let’s say that every day you walk calmly into that office space, but today you’re running—[the system] would know that something is wrong,” he said. For instance, the worker might be running to escape an assailant who the enterprise certainly wouldn’t want entering the facility.

Belkin offered a scenario concerning a stadium or arena, which are at the top of the list of potential terrorist targets. He said that domes containing a video camera could be installed above every turnstile.  As attendees enter the facility, their images are captured and then cross-referenced against databases consisting of known criminals or terrorist suspects. Though the transaction takes only a second or two to execute, Belkin conceded that it’s still not fast enough to prevent the bad guys from fading into the crowd. But the system will automatically send an SMS message containing their images to security personnel, who can then fan out to search for them.

A more positive scenario involves using the platform to recognize when VIP customers—such as season-ticket holders—have entered the facility. Their images could be cross-referenced to data that includes their seat location and status, so that they can be given VIP treatment, Belkin said. He added that retail establishments also would be able to leverage this capability, by placing domes at store entrances.

Another use case involves multi-occupant dwellings, as the system can be used as a virtual doorman to prevent non-residents from entering. If someone manages to slip inside the lobby—perhaps a resident didn’t securely shut the security door upon entering—the system can be configured to prevent the elevator doors from opening. And, if a glitch occurs, a central monitoring station would be able to override the system.

“In big cities like New York and Chicago, when you rent an apartment in a building with a [doorman], you’re willing to pay 25% more,” he said. “And that’s not just because the [doorman] gives great service—it’s also because you feel more secure in your home.”

While the platform largely is designed to keep unauthorized people out of various facilities, FST21 recently unveiled a new wrinkle, dubbed SafeVisit, a visitor-management system that allows organizations and individuals to pre-authorize guests. They do so by sending a V-Key to the guest’s smartphone. The process is simple and straightforward: a meeting invite is created, and a security-access level is selected from a pre-set list; then, a special quick-response (QR) code is sent to the visitor. When the guest arrives, the system detects the V-Key, notifies the host of the guest’s arrival and logs the visit.