“This is a continuation of our best-selling 15-inch model,” Kim said during an interview with IWCE’s Urgent Communications. “We refreshed it with a Haswell fourth-generation Intel platform. One of the key things about our model compared to others is that we’re still delivering the 15-inch [screen] as more of a desktop replacement.”

Many other manufacturers have stopped developing models with a 15-inch screen, but GammaTech opted to refresh its popular offering instead, Kim said.

“We are the only one offering the 15-inch [notebook] at a very affordable cost in that environment,” he said. 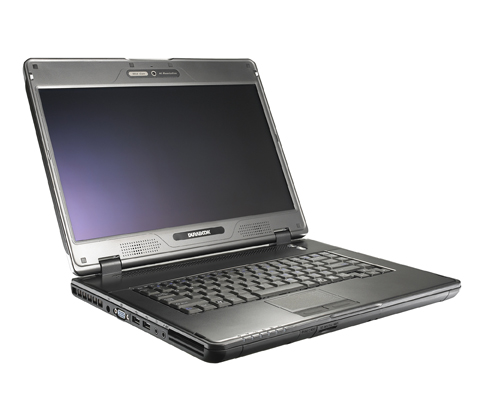 Key technical features include USB 3.0 connectivity for data transfers that are more than 10 times faster than transfers achieved with USB 2.0, and the Haswell CPU extends the computer’s battery life, according to a GammaTech press release. In addition, the Durabook S15H will let organization run older software programs without having to make changes that can be costly.

“The S15H was designed to fill a need for a 15-inch monitor in the marketplace,” Kim said in a prepared statement. “Many companies and organizations have legacy software programs that were designed for 15-inch monitors with no way to run them. The S15H provides a solution to this problem, while eliminating the need and expense of modifying how legacy systems display.”

From a durability standpoint, the Durabook S15H is tested to Military 810G standards that ensure that it is resistant to drops, shocks and spills, according to a company press release. The semi-rugged nature of the notebook make it particularly useful in challenging environments such as those encountered by hospital, utility, public safety and military users, Kim said.