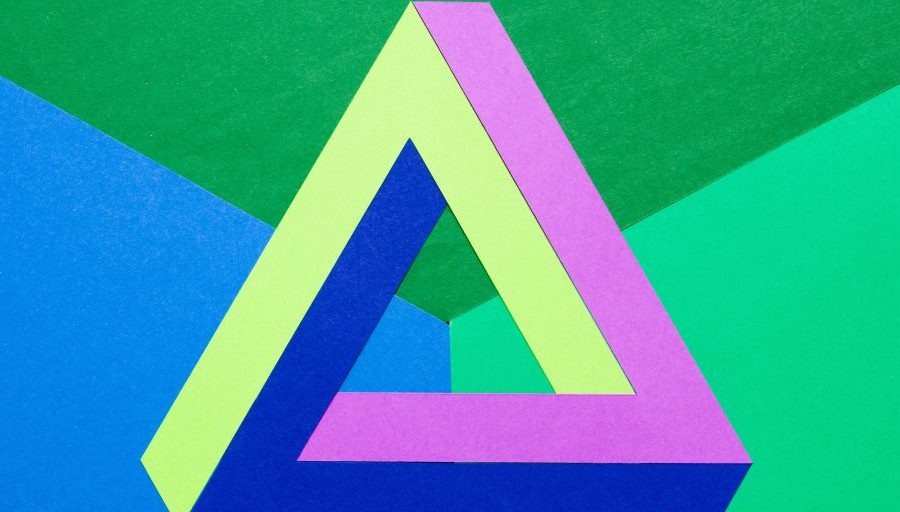 What does a smart city look like? Is it seamlessly connected transportation systems leading to sleek, energy-efficient buildings running on a sustainable power grid? Is it endless sensors generating mountains of data being crunched by supercomputers in real-time to make every system run as efficiently as possible? Maybe.

But maybe it could look as simple as a triangle.

Last November, I was invited to Virginia by the state’s economic development partnership to get a better understanding of how the state’s various regions and cities are leveraging their resources to become truly smart – in every sense of the word. My takeaway was that any region, county or city that really wants to consider itself smart, needs to be leveraging three elements: It’s business sector, it’s government assets and its academic resources.

Very few governments have the type of resources they need to conceive of, build-out and then operate a new, smart city technology from start to finish internally. If we’re going to have the smart city future we’ve been promised, leaders need to begin embracing collaboration by identifying and partnering with the resources around them. It’s at the trisection of these three discrete communities that workable technologies emerge, but if one element is weak, or missing entirely, the system collapses.

Smart city solutions can’t operate without smart people to run them, and innovation won’t occur without an academic crucible in which to fire it. Conversely, if all of these individuals are cooped up in university-bound silos, there’s no way for their knowledge, skills and insights to impact the communities in which they live. Arlyn Burgess, associate director for operations and strategic initiatives at the University of Virginia’s School of Data Science, knows this well and explains it using an example.

“If we were thinking about public health in the community and how we can use data to better inform outcomes for a particular population, for instance, you can’t do that without the right discipline-specific people in academia – people that are familiar with public health, people that have the skills to create and run the models and also have the computational skills to scale it,” Burgess says. “What we find is without the connection to the community we can’t really answer questions because we don’t have their context.”