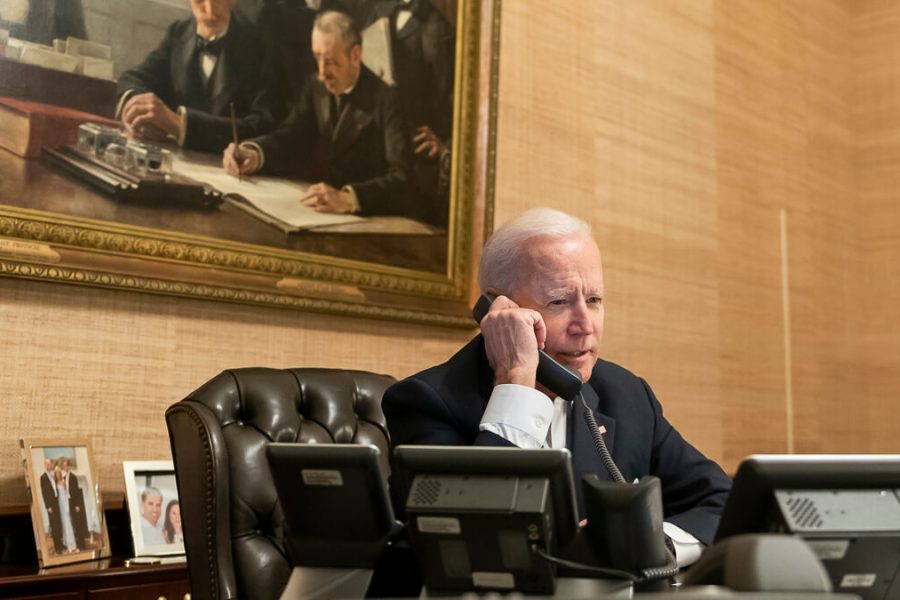 Biden to follow through on Trump-era China tech ban

Whether the Biden administration will radically change the Trump era’s truculent China policy has been the million yuan question since it took over in January.

But it now looks as if the course of Washington’s China policy may be more straight tracks ahead than all change.

This rule makes it easier for Washington to block Americans from importing Chinese technology, if the government decides the imports would threaten national security.

It applies to software, hardware, and apps, and gives the Commerce Department sweeping powers to block or allow technology imports, impose licensing requirements, or require changes.

This rule from the waning days of the Trump administration will still go into effect on March 22, the US Commerce Department said on Friday.

While it applies to Russia, Iran, Venezuela, North Korea and Cuba as well, its main target is clearly China.

Many observers have looked to this rule as a bellwether of policy direction by the new administration toward Beijing, both broadly and in particular on tech.