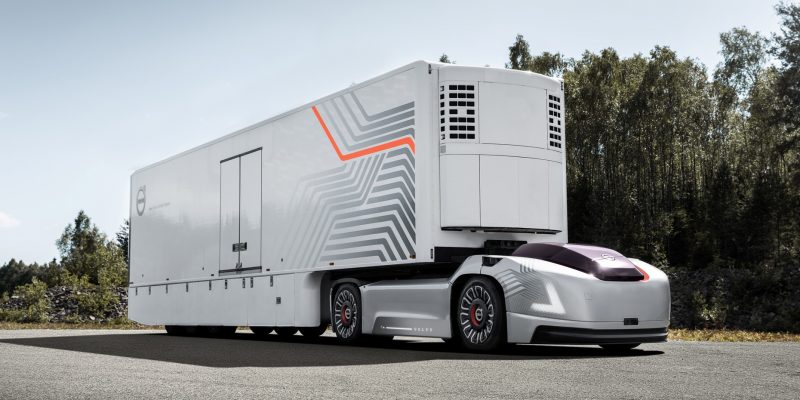 Driverless trucks worth the long-term investment

Self-driving vehicles could have an immense impact on logistics and supply chain management.

That’s because autonomous trucks, last-mile delivery robots and other AVs fit themselves into an increasingly automated distribution process. Automating high-volume freight routes has the potential to drive tremendous efficiencies in terms of improved safety, increased capacity, lower operating costs, and a reduced environmental impact. Pilot projects are already underway for technologies like platooning, where a group of vehicles is navigated together with the aid of connectivity and automation, while AV companies including Waymo and TuSimple have partnered with parcel delivery services such as UPS and the US Postal Service to reduce delivery times.

Gartner analyst Bart De Muynck said that while self-driving trucks won’t become commercially available for at least another three years, supply chain technology leaders responsible for transportation should be preparing now for an autonomous future. “Autonomous trucks are part of the road to full automation across the supply chain, from autonomous inventory planning to autonomous dispatch to autonomous distribution,” he said. “AVs will have a huge impact on the supply chain. We’re not quite there yet from an adoption and regulation perspective but there’s a huge market potential both from revenue and a cost savings perspective.”

In a March report, the research firm predicted that by 2030, autonomous trucks will be used on a larger scale, making up more than 10% of new heavy class over-the-road truck sales. By 2028, one-fifth of the world’s countries will have active regulations that allow production-ready autonomous vehicles to operate legally, up from zero in 2019.