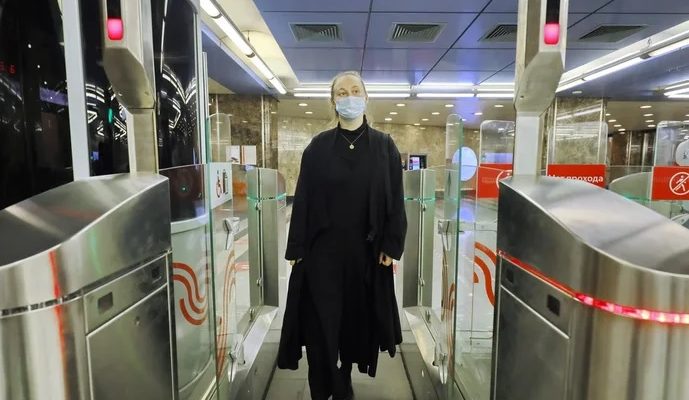 Russia ramps up biometrics in transportation

By the decade’s end, 80% of Russian travelers will have to use biometry in public transport.

That’s according to the draft national transportation strategy 2030, currently in development at the federal ministry of transport. However, potential consumers are far from sharing that vision. Soon after the news went on air, government-related national technological initiative Autonet reported that 75% participants in its online poll would trust nobody with their biometric data. Also, 74% ticked “no” when asked if they plan to use biometry for commuting purposes.

There must be a strong reason behind that wide skepticism other than the flaws in the biometric technology. Likewise, Russians remain a conservative nation of traditional values. “Many consumers have strong biases against new technologies,” said Nikolai Legkodimov, head of technology consulting at KPMG in the CIS. “Often, people reject biometry even before they can test the technology and appreciate its upsides.”

However, bearing in mind that the very same nation has previously given strong support to a bunch of other emerging technologies such as telematics, shared mobility and autonomous driving, traditional values cannot by themselves explain that strong aversion towards biometry. Legkodimov said: “Another factor is, people are generally unwilling to trust the state with any personal data.”

Distrust is largely based on poor legislative protection of personal data resulting in a spiking trend of illegal information trade. “It’s typical to register a company and, the same day, be attacked by telemarketers offering services for fresh businesses,” said Natalia Pchelovodova, head of research and technology scouting at J’son&Partners Consulting. “A natural question pops up how could they know your contacts.”

This year’s incident in China shows the legislation’s role in safeguarding biometry-based identification systems. In March, Xinhua Daily Telegraph reported on prosecuting a criminal group that hacked a government-run facial recognition system to fake tax invoices worth $76M. “Without a law dedicated to protecting personal information, China’s enforcement agencies have struggled to keep up with increasingly skilled insiders and data brokers,” the news site suggested.