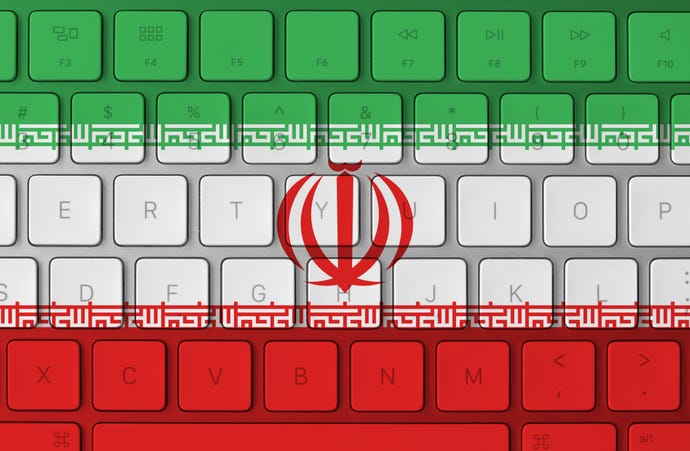 The US this week handed down indictments against two Iranian nationals for election interference and intimidation in the latest indication that Russian actors are not the only ones behind cyber-enabled disinformation campaigns.

Mohammad Hosein Musa Kazemi, aka Hosein Zamani, 24, and Sajjad Kashian, aka Kiarash Nabavi, 27, both of Iran, were charged in a federal court in New York Thursday for allegedly illegally accessing confidential US voter information from at least one state election website. Other charges against them include allegedly sending threatening email messages to voters in an apparent bid to intimidate them; creating and distributing video containing false information about vulnerabilities in the election infrastructure; and accessing a media company’s network and attempting to use it to spread false information. In addition, Kazemi and Zamani are accused of attempting to illegally access voting-relating websites of multiple states.

“This indictment details how two Iran-based actors waged a targeted, coordinated campaign to erode confidence in the integrity of the U.S. electoral system and to sow discord among Americans,” Assistant Attorney General Matthew Olsen of the Justice Department’s National Security Division said in a statement. “The allegations illustrate how foreign disinformation campaigns operate and seek to influence the American public.”

Seasoned Hackers
The DoJ described Kazemi and Kashian as experienced Iranian hackers who worked for Emennet Pasargad, an Iran-based company that purportedly provides cybersecurity services. The firm is known to have provided service to the Iranian government and its 12-member Guardian Council, the DoJ said.

The indictment marks the second time this week when news has surfaced of non-Russian actors being involved in disinformation campaigns — particularly those related to elections. On Tuesday, researchers at Mandiant released a report that linked the government in Belarus to a long-running disinformation campaign in Europe called Ghostwriter that many had previously assumed was the handiwork of operatives working for Russia’s foreign intelligence service. Mandiant’s investigation showed that the disinformation campaign was more aligned with Belarusian than Russian interests and that operatives of the threat group providing operational support to Ghostwriter were based in Minsk, not Moscow.