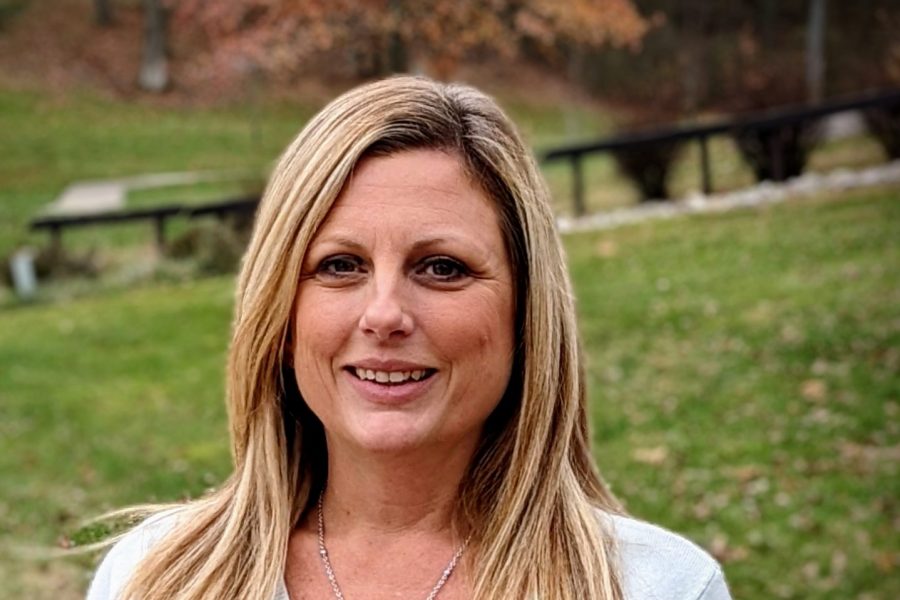 It’s a common refrain among those of us who work in 911 centers that we don’t take compliments, we take tragedies. Whether the call is about a heart attack, a house fire, a shooting, or a natural disaster, we’re trained to handle each call calmly and quickly. Quite often, things happen so quickly that we don’t know the outcome of the emergency.

Throughout the COVID-19 pandemic, we’ve dealt with ever-changing emergency-response protocols and surges in calls about domestic violence, mental-health crises, and at-home illnesses. We’ve been faced with acute staffing shortages, and—in most centers—we’re unable to work remotely. However, we’ve continued to go to work every day, so that when anyone dials 911, someone is there to answer the call and send help.

But because we work behind the scenes, we tend to be taken for granted by the public and by officials at all levels of government. Who is there for us, when we need help and support?

One of the most visible symptoms of this lack of support is the way we’re classified in the federal government’s Standard Occupational Classification system, which designates 911-related jobs as “Office and Administrative Support Occupations.” With all respect to office workers, this classification fails to recognize 911’s crucial role in public safety, the highly specialized training and skills we must have to be hired and retained, and the uniquely complex, stressful work environments in which we serve.

There is a way to fix this, however. U.S. Reps. Norma Torres (D-CA) and Brian Fitzpatrick (R-PA) are sponsoring the Supporting Accurate Views of Emergency Services Act (the 911 SAVES Act), which would direct the federal government to classify 911 as a “Protective Service Occupation,” alongside our peers in the public-safety family who work with us to protect our communities and save lives.

More than 100 bipartisan cosponsors have signed to the 911 SAVES Act so far. A Senate companion bill has been introduced by Sens. Amy Klobuchar (D-MN) and Richard Burr (R-NC).

Most recently, the bill was attached to the House’s version of the fiscal 2022 National Defense Authorization Act (NDAA). Now, as we await the fate of the bill in the Senate and/or in conference, it’s worth remembering a few things.

First, 911 occupational reclassification is cost-free and doesn’t require any new expenditures. Since the government’s occupational classification system exists solely for statistical purposes, reclassification would make the system more accurate and, therefore, more useful. It also would align the federal system with the growing number of states that have reclassified 911 as a public-safety occupation.

Second, the 911 workforce is chronically under-funded and under-supported. Handling one tragedy after another takes a mental and physical toll on the more than 100,000 professionals who work in 911 centers across America. Giving them the respect and support they deserve will help improve employee retention and ultimately benefit callers in crisis.

Handling 911 calls is skillful, challenging work, and we should appreciate our dispatchers accordingly. We’re the public’s lifeline during their worst moments, and our well-being needs to be a priority. This starts by giving us the recognition we deserve as the first first responders in the public-safety chain. We need Congress to finish the job and enact the 911 SAVES Act now.

Jennifer White, ENP, is president of NENA: The 9-1-1 Association and a 23-year veteran of 911 operations. She currently serves as the 911 director of the Loudon County (TN) Emergency Communications District. To contact your members of Congress on this issue, please visit NENA’s Action Center at https://bit.ly/3wHv38X.