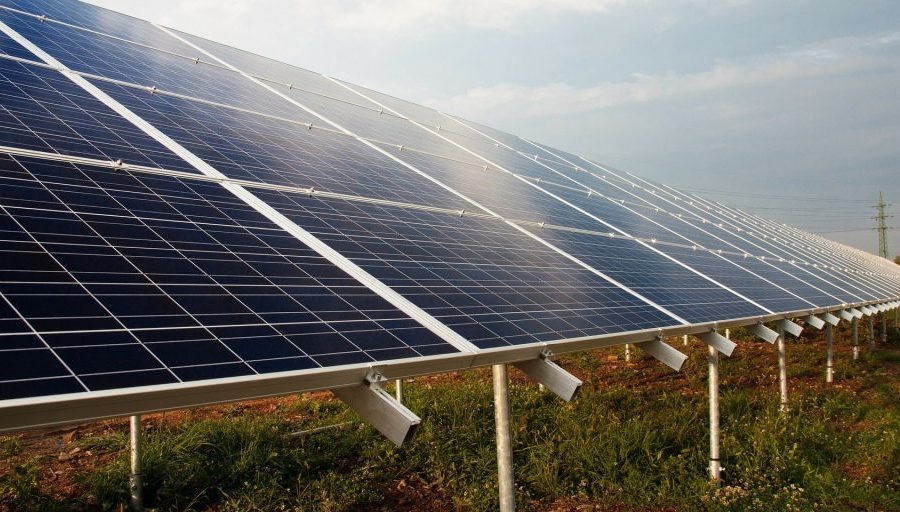 More than 10,000 closed landfills and an estimated 450,000 brownfields (parcels contaminated by hazardous waste) lie dormant across the United States. Free of vegetation and devoid of structures, installing solar farms atop brownfields, converting them into “brightfields,” can repurpose otherwise unusable space for the community’s benefit, according to a report from RMI, an energy nonprofit, titled “The Future of Landfills Is Bright: How State and Local Governments Can Leverage Landfill Solar to Bring Clean Energy and Jobs to Communities across America.”

“Landfills are attractive locations for local solar projects for two primary reasons,” notes the report. “First, most cities and counties own or operate landfills that are either actively managed or have been closed. Having site control puts the planning and procurement decisions directly in the hands of communities.”

Additionally, landfills can’t easily be repurposed. And while some have been converted into open space or golf courses, “most do not have any future planned use. Thus, installing solar on landfills avoids land-use conflicts with other economic, agricultural, housing, or recreational activities.”

The implications of installing solar panels on vacated brownfields are expansive. According to Matthew Popkin, a manager on RMI’s Urban Transformation team and the report’s co-author, the amount of untapped solar potential held by closed-down landfills represents roughly 63 gigawatts of energy capacity. That’s two-thirds of the nation’s current solar output, “Roughly enough electricity to power the state of South Carolina,” he said.

“When I look at a closed landfill, I don’t see an old trash site, I see an opportunity for creative land use,” Popkin said. “Using closed landfills to passively generate clean electricity may be their highest and best use. Communities can reinvent these sites with limited reuse potential to advance their clean energy futures—and the benefits don’t stop there.”

While most of the nation’s shuttered landfills are found in states like Texas (which has more than 2,000), the majority of utility scale brightfields are situated in New England—even though the northeast accounts for only 7 percent of all brownfields. Massachusetts, Connecticut, New York and New Jersey host nearly 75 percent of the nation’s more than 200 brownfield solar projects that are capable of producing 500 megawatts of electricity.