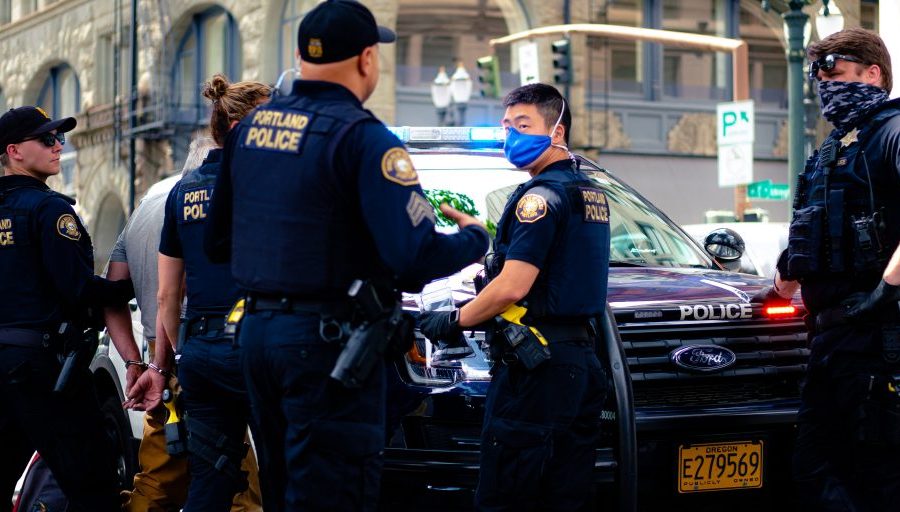 History shows that times of crisis and disruption are often the driving force behind technological innovation and growth. Nowhere is this more evident than in public safety, where those on the frontlines in law enforcement and emergency response need to adapt quickly to meet the safety and security needs of the communities they serve.

One need not look back more than a few decades for examples. Consider the horrific massacre at Columbine High School in 1999, which led police departments to reassess response tactics and has driven the implementation of “panic buttons” and other technologies connecting schools and first responders. Hurricane Katrina in 2005 exposed limitations in Louisiana’s communications systems and led to investment in a radio system capable of withstanding hurricane force winds and flooding. Just last year, the murder of George Floyd laid bare the need for video to record encounters between law enforcement and the public and sparked the accelerated deployment of body-worn cameras.

The recent COVID-19 pandemic is no exception. Motorola Solutions recently engaged Goldsmiths, University of London for a first-of-its-kind global research study to better understand how public safety agencies around the world adapted to overcome new challenges and threats. The study, which included a survey of 12,000 citizens and interviews with more than 50 public safety agencies and experts in 10 markets across the globe, found ample evidence of innovation, and stories have emerged from across the United States.

The Department of Emergency Communications in Alexandria, Va., adopted a mobile call-handling solution. It looks and operates exactly like the call-handling system at the public safety answering point, so staff have not needed to learn a new system. The success of the mobile solution has prompted interest from other agencies that want to make remote work feasible to weather the pandemic, but also as a component of their broader disaster preparedness planning for scenarios which include severe storms, hurricanes and wildfires.