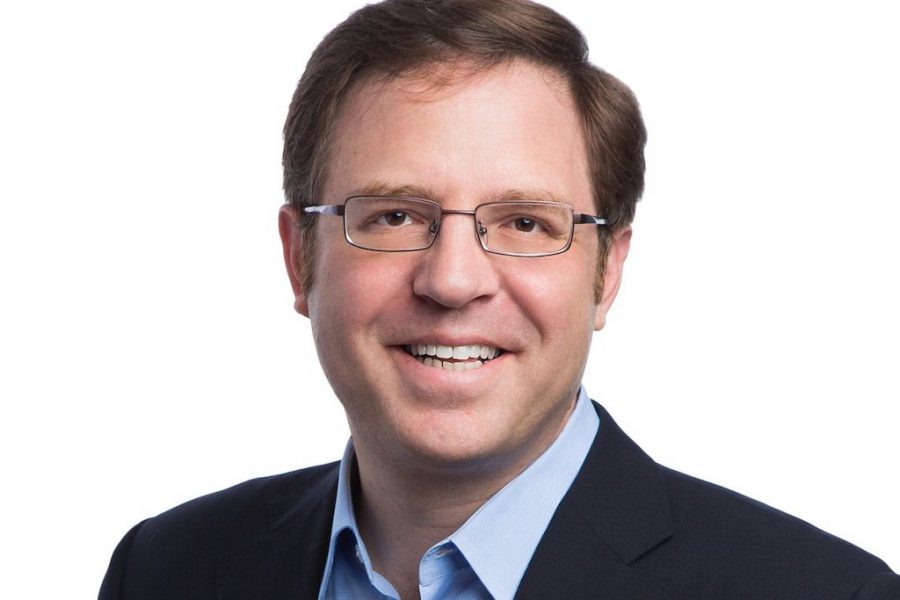 Alan Davidson will head the National Telecommunications and Information Administration (NTIA) after the U.S. Senate approved his nomination yesterday, meaning NTIA has its first full-time leader in more than two years.

Nominated by President Joe Biden, Davidson was approved by a 60-31 vote in the Senate to serve as assistant secretary of Commerce for Communications and Information and as NTIA administrator. With yesterday’s vote, Davidson is the first confirmed person to serve in this role since David Redl resigned from the position in May 2019.

“Grateful to be confirmed today to serve as Assistant Secretary of Commerce,” Davidson tweeted. “My thanks to [U.S. Secretary of Commerce Gina Raimondo and the many supporters who made this possible. Now, onto the work of connecting America and building a better Internet.”

While the FCC oversees most spectrum policy for consumers and businesses in the United States, the NTIA oversees spectrum policy for the military and other federal agencies. NTIA also houses the FirstNet Authority, the entity charged with building and maintaining the nationwide public-safety broadband network (NPSBN) with AT&T as its selected partner.

In recent years, the FCC and NTIA have worked together on spectrum-sharing initiatives and the transition of some government spectrum to private-sector use.

“Congratulations to Alan Davidson as he takes the helm of NTIA at an exciting time for broadband policy in the United States,” FCC Chairwoman Jessica Rosenworcel said in a prepared statement. “The FCC and NTIA have worked together as partners in the past, and I look forward to building on that history with close cooperation in the future.

“Among other things, I look forward to working together on spectrum policy that reflects our national priorities and offering support as NTIA prepares to distribute the largest broadband infrastructure investment in our nation’s history. Working together, I am confident we can make progress on delivering innovative, modern communications that reach everyone, everywhere.”

Davidson also is assuming leadership of the NTIA as it is about to administer massive amounts of broadband grant money that Congress approved last year as part of the bipartisan infrastructure bill—about $48 billion of the total $65 billion in broadband funding that was included in the spending measure.

This is Davidson’s second stint at the NTIA, having been named as the department’s first director of digital economy in 2015, during the latter portion of the Obama Administration. Prior to that, Davidson was best known for being the first policy staffer for Google, where he worked from 2005 to 2012.

Biden’s nominations of Davidson and Rosenworcel have been confirmed, but the there has been no movement on Biden’s nomination of Gigi Sohn to the FCC. Biden nominated Sohn last year and a hearing on her nomination was conducted, but Sohn was never the subject to a committee vote last year, much less considered by the full Senate. Biden renominated Sohn for the FCC on Jan. 4, but Beltway sources have said that getting Sohn confirmed would be extremely challenging in the current political environment.

Sohn nomination is difficult because her support of Title II net-neutrality rules, outspoken criticism of Fox News and Sinclair Broadcast Group, and her role on the board of Locast, a streaming app that retransmitted local broadcast signals via the Internet without the broadcaster’s permission.

Until Sohn or another Democrat is confirmed to the FCC, the commission will remain in a 2-2 partisan deadlock, which makes it difficult for the FCC to take action on some of the more controversial items in the communications arena.