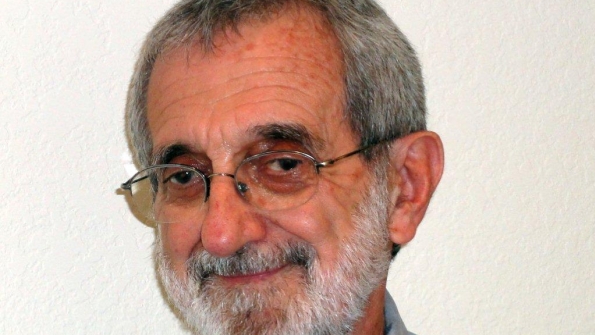 The PTIG took pains to demonstrate the flexibility of the IP-based CSSI by showing several different connection scenarios, including one console subsystem (CSS) connected to one RFSS, multiple CSSs connected to one RFSS, and one CSS connected to multiple RF subsystems.  Also shown were scenarios that mixed both conventional and trunked RF equipment on the same CSS, using both the FSI and CSSI.  Such flexibility shows that a P25 system doesn’t have to be limited to just one console manufacturer and one fixed network RF manufacturer.

Due to time constraints, the P25 features demonstrated by PTIG members were limited to a few essential functions; group voice call, emergency call, console priority (aka dispatcher interrupt), and multiple talk-group operation. The P25 standards support these and many other console capabilities, but the selected features supported by individual vendors will vary.  The latest published CSSI and FSI standards support a wide range of P25 features, including:

The unprecedented cooperation between these 12 vendors is historical in itself but the “industry firsts” did not end there.  The group showed that multiple third-party consoles could be connected to a state-of-the-art trunked radio system simultaneously.  One talk group was configured for consoles from three different third-party manufacturers.  When a subscriber radio transmitted on that talk group, all three consoles simultaneously played the audio and showed that subscriber unit’s ID.  When one of the consoles talked on that group, not only did the subscriber radios hear the audio, but also the other two consoles.  When a subscriber radio declared an emergency on that group, all three consoles simultaneously displayed the emergency indication.  Other talk groups on the RFSS were configured only for one console.  Traffic on those groups was heard only by the authorized consoles.  This demonstration emphasized that independent agencies can share a radio system and  have common talk groups, but also have unique talk groups that cannot be monitored by the other agencies.  Most importantly, each agency can choose the console that best meets its unique needs.

The PTIG-sponsored multi-vendor CSSI/FSI interoperability demonstration at IWCE 2013 represents yet another milestone in the progress of the P25 standards. The community of P25 users and stakeholders has well established the reality of multi-vendor sourcing and vendor-to-vendor interoperability among the wide array of subscriber mobiles and portables.  But more importantly for users, this CSSI/FSI event also demonstrated that the console wireline interface standards are mature and widely adopted.  It was further evidence ofP25’s ability to enable users to choose from among multiple manufacturers for the various system components that best suit their operating needs and budget.