Convergence to date primarily has been a function of public safety moving toward technologies used in commercial communications, but there are indications that public safety's requirements could have a large impact on the manner in which the commercial world works in the future. 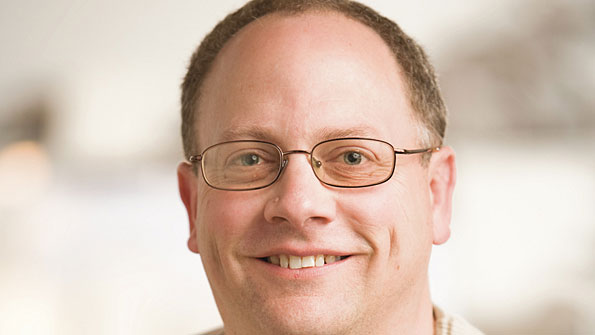 SAN DIEGO—After the conclusion of IWCE 2016 more than two months, I wrote a column highlighting the numerous examples from the show providing evidence that commercial and public-safety communications are continuing to converge. This week, the convergence trend only has been reinforced at the 2016 Public Safety Broadband Stakeholders Meeting run by Public Safety Communications Research (PSCR)—but not necessarily in the manner most would expect.

Convergence to date primarily has been a function of public safety moving toward the commercial world via the adoption of IP-based technologies, GPS and software applications in LMR solutions, as well as the planned deployments of LTE—and eventually 5G, when that is better defined and deployed—and next-generation 911 (NG911). Such movements make sense for public safety, as it lets users leverage the innovation and economies of scale associated with the lightning-fast developments in the commercial arena.

But not all of the convergence movement is moving in this direction. As noted many times this week, public safety’s unique use cases are helping drive changes in the commercial industry by introducing new concepts or simply awakening the commercial world to functionality already available in its standards.

Probably the greatest example of public safety’s influence on the commercial world has been the pursuit of mission-critical push-to-talk (MCPTT), which includes the need for group calling/broadcast capabilities and direct-mode functionality that supports communications when the LTE network is unavailable.

It may have started as a public-safety initiative, but the commercial sector has realized the potential that this functionality can have in the private sector as a method to more efficiently move traffic on capacity-strained networks and to support communications between Internet of Things (IoT) devices.

It also has been interesting to see how carriers have moved from a position of not wanting to provide any form of prioritization on their networks—a major reason why the FirstNet initiative was created for public safety—to AT&T and Verizon both offering packages for prioritized service. In fact, AT&T has gone a step further by announcing its plans to build IP-based ESINets that that PSAPs can use to make the transition to next-generation 911 (NG911) systems.

As we look toward the future, one of the key themes this week has been first responders’ clear need for secure communications on its dedicated networks and the simultaneous need for quick, easy access to those communications—when seconds count during an emergency response, typing in 12-letter passwords with special characters is not practical.

No one knows exactly what techniques will be employed to tackle these seemingly contradictory goals of security and ease of use on the FirstNet system. However, if a good solution is implemented and deemed successful, it only seems logical that those security/identity/authentications technologies quickly will find their way into the enterprise and consumer sectors, where there is considerable desire for such solutions, even if the use cases do not involve life-and-death scenarios.

Resilience and reliability are other areas in which public safety’s needs could help drive significant change in the commercial sector. It is common knowledge that first responders require hardened communications that work at all times, even during times of crisis. But the growing reality is that such reliability also is becoming paramount to the general public, which increasingly is opting not to subscribe to wireline telephony services and is more dependent on broadband/wireless offerings as a means to call 911 and execute most daily tasks.