Congressional leaders say they are focused on cybersecurity. But to truly address our cybersecurity vulnerabilities, Congress must turn its focus within. 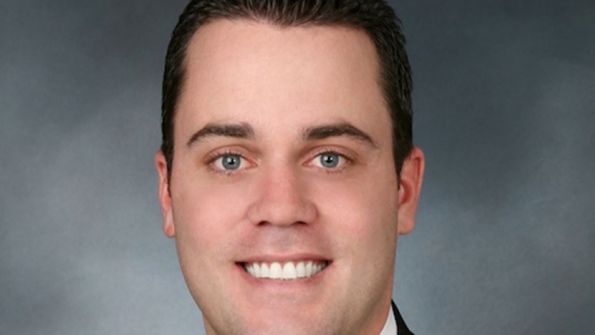 The same problem is causing Congress’ bungled response in each instance. Far too many committees and subcommittees have jurisdiction over cybersecurity. The complicated web of congressional jurisdiction makes for a split-decision process on cyber policy and leads to weak oversight over DHS and other critical agencies. A Congressional leader has not emerged to truly take the cybersecurity reigns.

In contrast, consider the legislative response to the Federal Emergency Management Agency’s (FEMA) unforgivable response to Hurricane Katrina. From the outset, Congress’ response was ushered by Senators Collins and Lieberman—leaders of the Senate Committee on Homeland Security and Governmental Affairs. Collins and Lieberman conducted a rigorous and thorough investigation of the causes of FEMA’s failures. Less than a year later, they introduced informed and sensible legislation to reform the agency. Their bipartisan collaboration and heavyweight status in the Senate helped get the legislation through, including the necessary funding to put FEMA on track.

Before Congress can reform cybersecurity across the federal government and private sector, it must reform itself. To end the stalemate, a joint committee on cyber issue should be considered with leadership that has a history of bipartisanship at the helm.

Once in place, the committee would stand at the ready to respond to cybersecurity issues as they arise. Moreover, the committee should identify and investigate our vulnerabilities, collaborate with stakeholders to draft truly comprehensive legislation, and not rest until such legislation is signed. At a time when the cyber alarm is sounding louder than ever, Congress must put an end to its own finger pointing and turf wars, then fill its void of cybersecurity leadership.