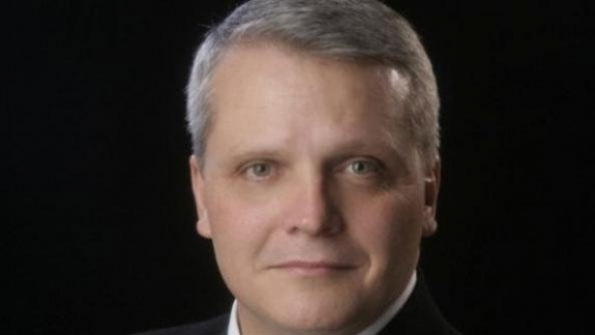 Specific timelines for the deployment of a nationwide LTE network for public safety are not available, but the First Responder Network Authority (FirstNet) board wants the much-anticipated broadband system to hit U.S. streets as soon as possible, according to FirstNet board member Jeff Johnson, a former president of the International Association of Fire Chiefs (IAFC).

"We know the need is out there today, and I don't think we could 'street' this network fast enough for our board and then for your typical user — the need is immediate," Johnson said. "You know people have questions — they're trying to make decisions about investments they're going to make themselves, and they're trying to understand what implications this could have on their operations.

"So, the sooner we can provide clarity there, the better. Today, we're just not at a point where we can do that."

To date, all statutory deadlines associated with FirstNet have been met, including the naming of the board in August. But the law passed in February that established FirstNet does not address when the network must be deployed.

In August, NTIA announced plans to distribute $135 million in planning grants, with the application process expected to begin during the first quarter of 2013. At that time, NTIA officials unveiled a 5-year planning process associated with the grants.

"A little of this is kind of out of sync," Johnson said. "It's nobody's fault; it's just the way it is. Early on, when we were laying out timelines for what might be a logical deployment schedule, we built some timelines. Once the board was seated, it looks like we'll be able to pursue a more aggressive deployment to the network, which means that we're probably going to have to take a look at some of those timelines again.

"By any of our estimations — and that includes those of us who were active in pursuing this legislation — it's looking like we'll be able to keep a more aggressive timeline than we considered."

Indeed, at the FirstNet board meeting in September, Chairman Sam Ginn said he would like to see the LTE network deployment begin within two years.

"At our first meeting, our chairman was optimistic, and his goal was to have this thing done in 18 months to 2 years," Johnson said. "That was the first glimpse that a lot of us coming out of public safety had at the kind of pace he was hopeful we could drive. We built some of our processes around a little longer horizon.

"That kind of vision is a motivating vision. It's something to aspire to, and it's something we can hope we can do. That's the number that's being thrown around today, but that was a visioning comment, not a definitive comment, because — as you know — we have a lot of work to do. But, needless to say, it's a new number to start building our systems and processes around, which is why we're so quickly reaching out."