In 18 months, a new President and Congress will be in office. Now is the time to ask tough questions regarding FirstNet's readiness to meet increased cybersecurity threats, as well as whether a federal approach to public-safety interoperability is the best path for the future. 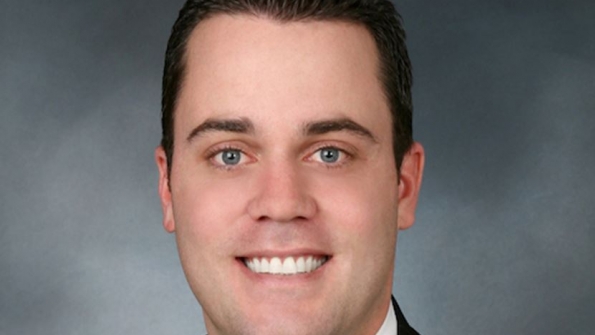 A new big government program is in its infancy, and now is the time to ask the tough questions.

Twelve years ago, the 9/11 Commission recommended public safety officials use interoperable communications, simply meaning devices that allow information to be exchanged between jurisdictions in real time. This recommendation has gone largely unfulfilled.

In the meantime, the last decade has seen rapid advances in technology.  Commercial carriers invested billions in Long Term Evolution (LTE) networks in both urban and rural areas, which has resulted in a nation of people being more connected than ever before.

While our increased connectivity has led to so many social goods, it has also created one big challenge for public-safety officials. During unplanned emergencies—such as terrorist incidents, shootings, or natural disasters—Americans rely on handheld devices to call, text, tweet and status update, in an effort to reach help or their loved ones. This flurry of activity jams commercial networks and prevents first responders from using data communications effectively with one another in real time.

In February 2012, Congress acted quietly and without much fanfare to address this issue.  The Middle Class Tax Relief Act included a partially vetted rider directing the Federal Communications Commission (FCC) to dedicate 700 MHZ spectrum for a nationwide network for public safety. Further, Congress established the First Responder Network Authority (FirstNet) as a new authority within the U.S. Department of Commerce to oversee implementation. The concept of dedicating spectrum to FirstNet is to eliminate jamming by providing preemption to public safety officials.

FirstNet’s mission is to pull public safety communications out from the technological Stone Age and to provide a nationwide network by procuring commercially available voice, video, and data technologies. After three years of planning, the estimated $40 billion procurement process is underway.

The Tax Reform Act allocated $7 billion to FirstNet, and that amount will be fully funded after the U.S. Treasury receives the proceeds from the AWS-3 spectrum auction. FirstNet’s board and staff are heroically moving the ball down the field and working with stakeholders far and wide in a transparent manner.

However, a national network comes with a host of challenges and complexities, and stringent oversight will be needed. While the project is still in this nascent stage and before tax dollars are wasted, now is the time for our nation’s governors and mayors to interface with Congress and to ask the hard questions about whether this big government program reminiscent of the New Deal era is the best course of action. We all agree our first responders deserve the best equipment to conduct missions safely and effectively, but how should we develop the equipment and get it in the hands of public-safety officials?

The recent cyber attack on the Office of Personnel Management (OPM) exposed the federal government’s inability to protect even its own employees’ highly sensitive data. It is fair to question whether FirstNet—an infant federal authority—is prepared to operate a nationwide network 24/7/365 for our nation’s first responders. The network will be an instant target to hackers, criminals, and terrorists seeking to gain access to the sensitive and personal data communicated by law enforcement. The Government Accountability Office (GAO) should conduct a review and identify potential vulnerabilities in the planned network as soon as possible.