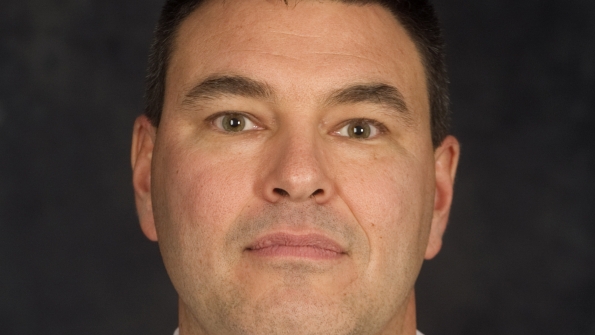 There is a big difference between live data and canned data. Traditionally, public-safety answering points (PSAPs) download GIS data into their CAD systems on a periodic basis, usually once a quarter, but often only once or twice a year. Unfortunately, thousands of updates are made to that data—for example, new street centerlines are added and addresses are modified—before the next download is executed. The result is that old data is being leveraged to make emergency dispatch decisions, which in turn creates dangerous scenarios both for the first responders and the citizens they are trying to protect and serve.

There are a couple of reasons why Jurisdiction A is unaware of the road closure in Jurisdiction B. One is that one or both of the PSAPs are not yet Next Generation 911 (NG911) capable, so there are no automated systems to share GIS data. Another is that Jurisdiction B failed to update its data in a timely fashion, so Jurisdiction A was left in the dark. Either way, this is a terrible outcome for the citizen needing emergency assistance, because the ambulance was forced to backtrack and find alternate routing to the emergency scene, which turned a 10-minute trip into a 30-minute adventure.

There are significant implications when a disconnect occurs between jurisdictions concerning the data that is used to provide emergency response. Consider the plight of Shanell Anderson, a newspaper delivery supervisor in the Atlanta metropolitan area. One morning in late December 2014, at about 4:00 a.m., Anderson was driving an unfamiliar route, as she was covering for the normal delivery person, who had called in sick. Anderson took a wrong turn and inadvertently drove her car into a pond.

As the car sank, water pressure prevented Anderson from opening her car doors and swimming to safety. Keeping her wits, Anderson called 911, explained her dilemma and provided her exact location. Unfortunately, the location didn’t come up on the 911 telecommunicator’s screen. There were two reasons for this. As reported by several media outlets, the first was that Anderson’s call had hit a tower in Fulton County, so it was fielded by a PSAP in Alpharetta, Ga.; unfortunately, Anderson’s emergency was playing out just a few yards into adjacent Cherokee County. The second bit of bad luck for Anderson was that the Alpharetta CAD system had no record of the intersection provided by Anderson, even though it was within walking distance of the county line—such is the limitation of siloed data.

It took roughly 20 minutes to unravel the mystery and transfer the call to a Cherokee County PSAP, but by then it was too late for Anderson. Though she was still alive when firefighters pulled her unresponsive body out of the pond, she died a few days later in a local hospital.