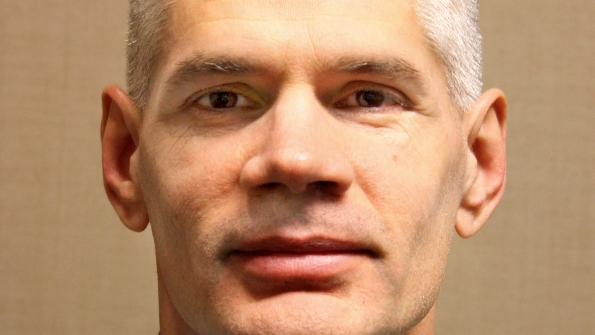 D4: Which RAN Plan is Best for the State?: At this decision block, the state has: developed an alternative plan (either on its own or with a partner); received the official state plan from FirstNet; and has performed a comparison and evaluation of the two plans as described in process step P6. Per legislation, the state has 90 days following receipt of the FirstNet state plan to make this decision.

States that determine that the FirstNet State Plan is the best solution for the state will notify FirstNet of their decision to opt-in and will proceed to End1.

States that determine that their alternative plan is the best choice for the state and are willing to take on responsibility for the RAN, will now notify FirstNet, the NTIA, and the FCC of their intention to opt out and will proceed to process step P7.

D5: Alternative Plan Approved?: This decision block simply asks if the state’s alternative plan was approved by the FCC.  If a state notifies FirstNet, the FCC and the NTIA of its intent to opt out following decision point D4, the state must submit its alternative plan to the FCC. The FCC will evaluate the plan to determine if the plan demonstrates:

The FCC has not developed the specific review procedure at this time, but it recently has promised to initiate a rulemaking process and to have the review procedure developed by the second quarter of 2017, which is about the same time that FirstNet expects to be delivering the state plans to all 56 states and territories.

If the plan is approved by the FCC, the state will then have the opportunity to move to the next step in the opt-out process, which in this flow is process step P8.

If the plan is not approved, the state’s opportunity to opt out will be forfeited, the state will proceed to End1, and FirstNet will move forward with deploying the RAN in that state based on FirstNet’s original state plan. Per legislation, the state can appeal a negative decision only if there is evidence of corruption or misconduct in the review process.

Once a state reaches this point, it appears that it will complete the opt-out process. However, there is still the possibility that the state will not find the available grant funding acceptable or will not be able to negotiate acceptable spectrum lease terms with FirstNet. Many will remember that some of the Broadband Technology Opportunity Program (BTOP) grant awardees were not able to maintain a viable business case or reach an acceptable spectrum-lease agreement with FirstNet.

If the state no longer can make its alternative plan work after applying for grant funding and negotiating with FirstNet, the RAN deployment within that state is then put in jeopardy. In this case, FirstNet may assume responsibility for the RAN within the state but they are not obligated to do so.  FirstNet’s specific interpretation regarding this situation is quoted below:

“FirstNet concludes that if a State, following FCC approval of its alternative plan, is unable or unwilling to implement its alternative plan in accordance with all applicable requirements, then FirstNet may assume, without obligation, RAN responsibilities in the State.”

While FirstNet is not obligated to assume responsibility for the RAN, it is the author’s opinion that FirstNet is passionate about its mission to deploy the National Public Safety Broadband Network (NPSBN) in every state in the nation and will find a way to work with all states.  However, this failed Opt-Out attempt will, at minimum, have significantly delayed the implementation of the NPSBN within the state.