Maximizing the potential of the NPSBN and NG911

Both the next-generation 911 (NG911) and the nationwide public-safety broadband networks (NPSBN) promise to be game-changing public-safety communications networks. They will be even better, if they are integrated properly. 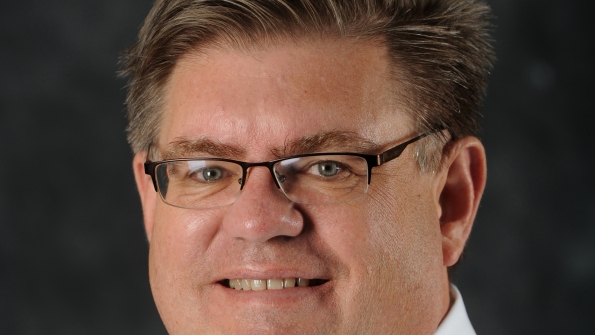 Maximizing the potential of the NPSBN and NG911

Next-generation 911 (NG911) and the nationwide public-safety broadband network (NPSBN) being implemented by the First Responder Network Authority (FirstNet) are Internet Protocol (IP)-based, broadband communications systems that are expected to dramatically enhance first-responder communications in the U.S. They will do so by enabling high-bandwidth applications that are unthinkable today in a world dominated by narrowband communications technology.

Both the NPSBN and NG911 are game-changers, because they make possible what previously was impossible. Among the new capabilities these networks will provide include the following:

While it would be difficult to find anyone in public safety who believes that either of these networks will fall short of expectations from a technology perspective, they almost certainly will not become all that they could because of the way in which they are being implemented.

Without question, FirstNet and the 911 community deserve ample praise for their efforts thus far to advance the NPSBN and NG911, which represent a quantum leap forward for first responder communications. However, these networks are destined to fall short of their full potential.

Much of the communications described in the first bullet above will flow through 911 centers, which currently are not configured to handle them. For instance, streaming a video feed from an incident scene to a 911 center that has no means of receiving or processing the information is of little use.

Consequently, not only must the NPSBN and NG911 be ubiquitous throughout all U.S. states and territories, they must be seamlessly integrated. Much stands in the way of that ubiquity and unification.