In 2013, more than 149 million emergency calls were received in the 39 states that shared data through the National 911 Profile Database. This is just one of the data points featured in the National 911 Progress Report released earlier this year, which provided the most holistic and detailed reporting of state 911 data in the history of 911 service. 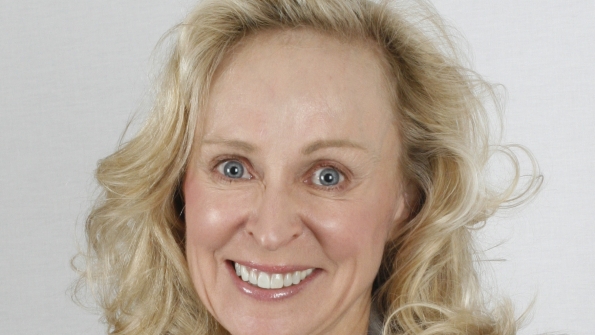 More than 149 million—that’s the total number of emergency calls received in 2013 by the 39 states that shared data through the National 911 Profile Database. This is just one of the data points featured in the National 911 Progress Report released earlier this year, which provided the most holistic and detailed reporting of state 911 data in the history of 911 service.

Collected by the National 911 Program and the National Association of State 911 Administrators (NASNA), this most comprehensive collection of 911 statistics to date includes detailed emergency number data from more than three-quarters of states. What’s possibly most valuable is the availability of the data in a state-by-state format, allowing leaders in 911 to better understand system statistics across the nation and also in states with similar 911 system characteristics.

While the report doesn’t extrapolate the total number of calls across the states and territories which cannot or did not report data for 2013, we can estimate that this means more than 238 million calls are placed for emergency services across the nation.

Data at the state level proves valuable for real change

The data in the most recent report is the most detailed of its kind, making some information available at a national level for the first time. It is the result of extensive coordination at the local, state and federal level. The employees of state and local 911 agencies who collect and aggregate the data have dedicated significant energy to help the 911 industry improve and move ahead.

The NASNA membership expects that the resulting findings will be useful for 911 officials, PSAP directors and others to analyze trends and determine areas for improvement.

Beyond just system knowledge and improvement, this data can be used to reinforce the needs and request of 911 systems advocating for funding modifications and continued implementation of upgraded technologies, such as next-generation 911 (NG911). This real and timely evidence from the states and territories will ensure that most of the communities across the U.S.’s diverse population are better represented when such decisions are made.

Keeping in mind that this raw data does not account for differences in population, Texas received the most calls in 2013, with almost 25 million. By extracting this data point (Figure 1) at a state level—as opposed to the aggregated national data previously available—911 leaders can now draw comparisons and reach out to other states with similar call volumes and populations to share best practices and collaborate on comparable challenges.

Figure 1: Total number of 911 Calls received, based on local and regional 911-authority data aggregated at the state level. (Note: Public availability of 911 data in New Hampshire is limited by statute)