After three years of consensus-building work, recommended minimum training guidelines for 911 telecommunicators have been established, which could provide a foundation for a future in which a baseline level of emergency-calling service can be achieved nationwide. 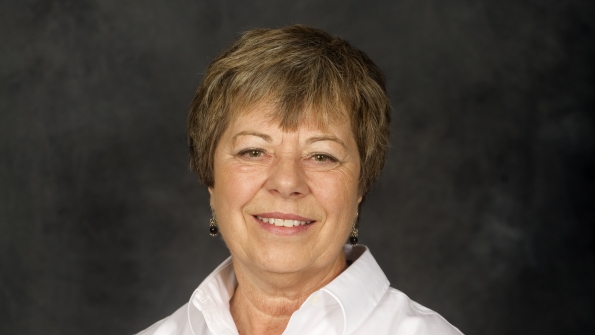 This week at the National Emergency Number Association (NENA) conference in Indianapolis, recommended minimum training guidelines for telecommunicators (call-takers and dispatchers) were announced. (Click here to read the press release.) The guidelines represent the culmination of three years of hard work by people who are deeply dedicated to improving the quality of 911 service in the United States.

The National 911 Program, which is led by Laurie Flaherty, facilitated the effort, and support was provided by my firm, Mission Critical Partners. But all of the work was done by representatives of various 911 community organizations, all of which had different perspectives on what the guidelines should entail. The 16th-century English writer John Heywood once offered that “many hands make light work.” If Heywood had a chance to witness the process that led to the guidelines, he might have rethought that—this was a heavy lift made more complicated by the fact that so many organizations were involved in the effort.

The overarching goal was to create guidelines that made sense for the community at large. But the equally important corollary goal was to reach industry consensus, which was needed to give the guidelines validity. This is not easy to pull off under normal circumstances, but in this particular case doing so was even more daunting, because of the fact that everyone involved is very passionate about 911 and solid in their beliefs regarding what the guidelines should and—just as important—shouldn’t include. At one point, it looked as if the entire effort would unravel due to passionate, potentially unresolvable differences of opinion.

It didn’t, largely because the organizations involved in the effort were resolved to see it through. And the result is an achievement that many people didn’t think was possible, one that represents a key turning point in the history of 911 service in the U.S.

As often is the case with great achievements, this one was borne of tragedy. In January 2008, 21-year-old Denise Amber Lee, a mother of two small children, was abducted and murdered. While Lee was able to make a call to 911—as did at least three other eyewitnesses—law enforcement was unable to locate her in time, and telecommunicator error was cited as a key factor.

This became a catalyzing event, as questions soon were raised regarding the quality and consistency of 911 telecommunicator training across the U.S. People started to question why one needed to be licensed in order to cut hair but not to handle an emergency call. It’s a great question: while a botched haircut might cause some embarrassment, hair will grow back; in contrast, a botched 911 call could cost someone their life. Over time, the hue and cry became increasingly louder, and a movement was hatched.