So near, yet so far (with related video)

The strides made to deliver next-generation 911 over the last few years have been considerable, and a technological framework appears to be in place. Yet, the final destination still is quite far off because of — what else? — a shortage of money. 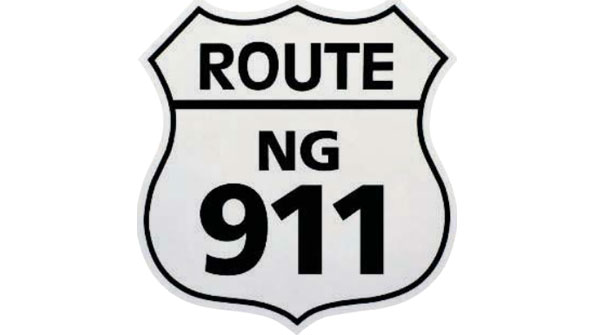 So near, yet so far (with related video)

It has taken longer than many in the industry had hoped, but the technical path to next-generation 911 largely has been established, with the bulk of prerequisite standards work complete and vendors already introducing next-generation hardware and software products to the market.

In addition, there are several examples of NG-911 groundwork being laid, as evidenced by the adoption of new technologies designed to handle more than emergency voice calls. The most notable examples are a handful of efforts that allow emergency communications from the public to enter a public-safety answering point (PSAP) via text messaging.

Despite this, it could be several years before most PSAPs make the migration from legacy 911 systems to the much-anticipated NG-911 architecture, even with the technical framework in place. Several other hurdles — legal, operational and, most important, financial — still must be cleared before the vision of NG-911 can become a reality, according to Roger Hixson, technical issues director for the National Emergency Number Association (NENA).

"I would have hoped that we would be where we are today three years ago or more," Hixson said. "The pace is probably less than would be desirable, on all aspects of it — not just development work, but the planning, implementation and early-adopter cases. All of this takes a seemingly excruciating amount of time, but that's just largely the way the world is.

"Other aspects probably could be improved if there was more money and attention paid to it, although the attention level has gone up since three years ago at the federal, state and even local levels. The train's rolling; there's inertia there."