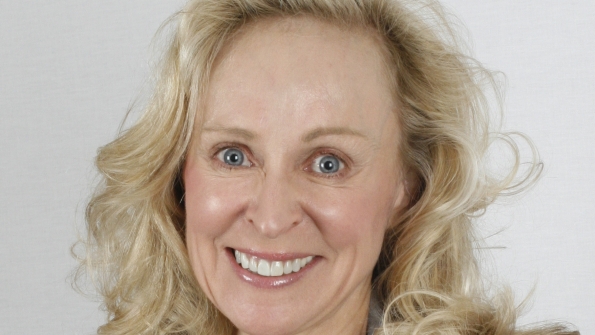 As noted, six steps have been identified in the implementation of a fully operational NG911 system. The number of states that have completed each step subsequent to the development of a statewide plan, as of last year, is as follows:

Also valuable in the report is the state identification of service providers supporting current NG911 activities. This data point may help 911 administrators reach out to other 911 system coordinators to discuss both successes and lessons learned with regard to interactions with a particular provider.

Up & Running: Some states 100% operational

A few states continue to lead the effort toward NG911 service, with 21% of the 39 responding states reporting that they have a NG911 system that is 100% operational.

That progress is encouraging, and the information gleaned by the leaders of those systems likely is invaluable officials in the more than 50% of responding states that report that no NG911 systems are currently operational within their jurisdictions (Figure 2).

Figure 2:  NG911 Systems that are Operational in Reporting States

Tracking NG911 Progress Now and in the Future

This week, the current process of 2014 data submission draws to a close.  More than 27 states have already commenced or completed the data sharing process, and more states are expected to do so within the next few days prior to the July 3 submission deadline.

A reporting of the 2014 data points is expected later this year, and it’s expected that the new data will show continued progress in planning for and implementation of NG911 technologies across the nation.

This ongoing commitment by both NASNA and the National 911 Program to collect data on an annual basis confirms the importance of the effort to share data and specific information relating to the progress of NG911 implementation. The 911 community’s willingness to share this valuable information helps other public-safety-communication entities make educated, data-driven decisions to strengthen 911 services across the nation.

To learn more about the National 911 Profile database effort and the most recent report, visit www.911.gov.

Harriet Miller-Brown is president of the National Association of State 911 Administrators (NASNA).