Seattle-based VIEVU announces the LE3, the latest iteration of the company’s wearable camera for law enforcement that features the ability to operate in both high-definition and standard-definition modes. 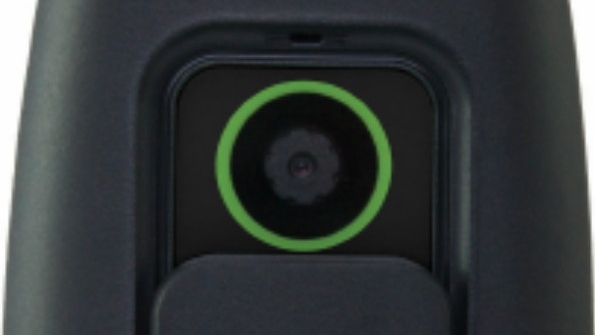 VIEVU was founded in 2007 by Steve Ward, a former Seattle police officer. According to Lovell, Ward found himself in a difficult situation after his involvement in a case resulted in an internal-affairs complaint against him. Though the subsequent investigation exonerated him, “it still stuck in his craw because the charge was unfounded,” Lovell said.

Based on that experience, Ward decided that police officers needed a way to chronicle their activities to protect themselves from false accusations. The problem was that no technology existed at the time for this purpose—everything was too big, bulky and heavy. So, Ward sat down at his kitchen table and started tinkering.

“It just took off from there,” Lovell said.

So far, the company has sold about 40,000 wearable cameras to the law-enforcement sector. Most of the sales have been to smaller departments that either cannot afford in-vehicle camera systems or have personnel that cover vast swaths of remote territory that forces them out of their vehicles most of the time, such as game wardens and forest rangers. However, VIEVU also has sold its cameras to departments in big cities, such as Phoenix, Dallas, Houston and Atlanta, Lovell said.