This year's APCO conference marks a turning point, as attendees arrive for the first time with FirstNet as an operational network in parts of the U.S. Here is one analyst's take on what we are likely to see—and not see—at APCO 2017. 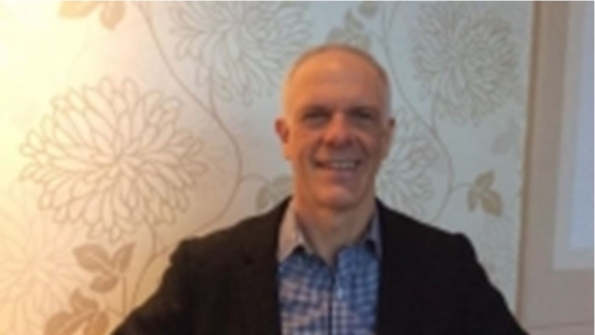 Each summer, public-safety communications officials converge at APCO International’s Annual Conference & Expo to discuss trends, get educated and check out the latest offers from vendors and service providers. This year, APCO 2017 comes to Denver, Colo., between Aug. 13 and Aug. 16.

This year's conference marks a turning point, as attendees arrive for the first time with FirstNet as an operational network in parts of the U.S. To be sure, the initial FirstNet operation is a re-badged AT&T offer that incorporates quality of service and priority, but it represents the start of a national public-safety network. As exciting as this development is, however, uncertainty remains. Here is my take on what we are likely to see—and not see—at this year's APCO conference.

Emerging applications that benefit from robust public-safety networks. A scan of the 250-plus exhibitors reveals a number of interesting cloud-based application suppliers featuring information tools that make public-safety operations safer and more effective. FirstNet is an important enabler for these offers, as QoS and priority mechanisms are vital prerequisite for public safety moving toward mobile cloud-hosted applications. Examples of applications that stand out include BuildingDNA, EagleView, Motorola Solutions' CommandCentral suite and Mutualink.

A spotlight on the importance of the FirstNet core network. Both sides of the public-private partnership—FirstNet and AT&T—will use the APCO event to highlight the value of a single national core network. While radio access network (RAN) builds receive significant attention as the nation's governors evaluate opt-in/opt-out choices, FirstNet has made it clear that a single national core network is mandatory. Some contenders for supplying opt-out states take issue with this stance, making it imperative that FirstNet and AT&T communicate the reasons behind a single core. To that end, look for a theme centered around trust and security.

An accelerating FirstNet bandwagon. The public-safety community fought hard for Band 14 spectrum and championed FirstNet progress following the 2012 legislation. Rightly or wrongly, the community strives to speak with a single voice on public-safety-communications modernization. Look for sustained enthusiasm for the FirstNet mission and a continued push for coast-to-coast state opt-in choices. The effort matters, as governors—political animals that they are—take into account the degree of FirstNet support across their state's public safety leadership.

Deeper dives on the FirstNet/AT&T public-private partnership. Information on the nuts and bolts of the technology, processes, pricing, coverage, deployable policies and device policies is tough to come by. Some details are available but are locked behind the closed door of the state portal. Other details are missing even from that venue. With the close of state-plan feedback on August 4, FirstNet and AT&T remain in the thick of preparing responses for a timely September response. They cannot tip their hands during this process, so we may not see much in the way of details that many seek.