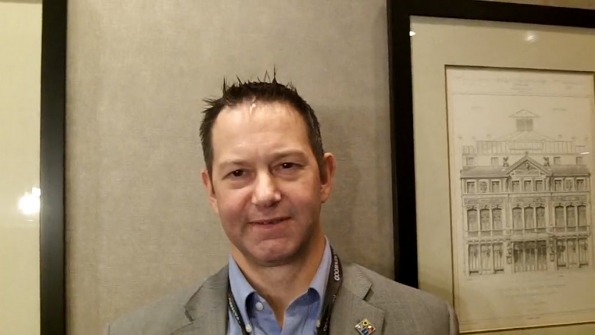 Doug Clark, AT&T’s assistant vice president for FirstNet outreach and consultation, explains how public-safety agencies subscribing to FirstNet—being built nationwide by AT&T—will receive services that differ from traditional commercial broadband offerings. Some of the key characteristics include greater security measures, a dedicated LTE core for public safety, an application center with offerings vetted for functionality and security, and oversight from FirstNet and Congress.