Our contact information can be found below, but you can also learn more about us. 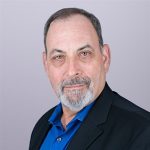 Donny Jackson is editor of IWCE’s Urgent Communications, generating content about the critical-communications arena for almost two decades and contributing to the annual IWCE conference program. Jackson won the 2013 Jesse H. Neal Award in the “Best Subject-Related Series” category for public-safety broadband coverage associated with the establishment of FirstNet. Before joining Mobile Radio Technology–the previous name for IWCE’s Urgent Communications–in 2003, he covered telecommunications for four years as a freelance writer and as news editor for Telephony magazine. Prior to that, he worked for suburban newspapers in the Dallas area, serving as editor-in-chief for the Irving News and the Las Colinas Business News in the 1990s. 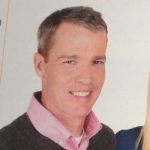 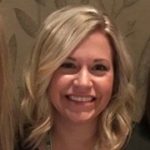