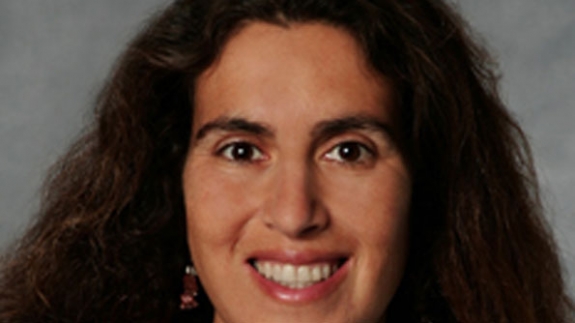 Fast-evolving satellite technology becoming a bigger tool in the toolbox

Jennifer Manner, vice president of regulatory affairs of SkyTerra, discusses the company's SMART mutual-aid radio talkgroups, as well as the deployment of satellite-based communication systems during an emergency response.

In my last column, I wrote about SkyTerra Communication's SMART mutual-aid radio talkgroups that were developed specifically for medical first-responders to communicate during nationwide emergencies. The company offers first responders and government agencies several SMART talkgroups supported by the company's satellite network and handsets.

To learn more about its applications, Lynette Luna spoke with Jennifer Manner, vice president of regulatory affairs of SkyTerra, about the mutual-aid channels and the deployment of satellite-based communication systems during an emergency response.