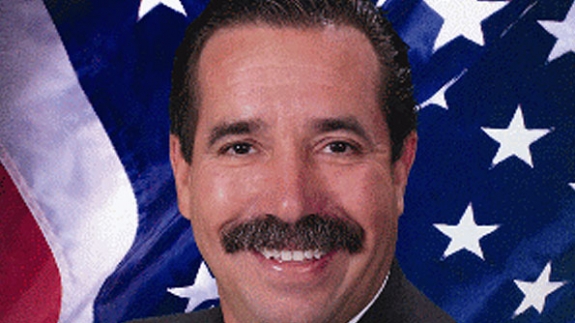 Continuity of operations for flu pandemics

Agencies are preparing for a more dangerous fall flu season as a result of the H1N1, or swine flu, strain. The threat is a reminder that public safety agencies must have continuity of operations, or COOP, plan, which was established in 2004 in the Department of Homeland Security Headquarters COOP guidance document. In the guidance, each public-safety agency is encouraged to develop COOP plans that meet the unique needs of the areas they serve. So today, Glendale Fire Department Chief Mark Burdick spoke to Associate Editor Mary Rose Roberts to share details of his department's plan.

Burdick joined Glendale Fire Department in 1983. He progressed through ranks and was appointed chief on Aug. 1, 2002. He has a bachelor's degree from Ottawa University in 1989 and gained a master's degree from the university in 2001.