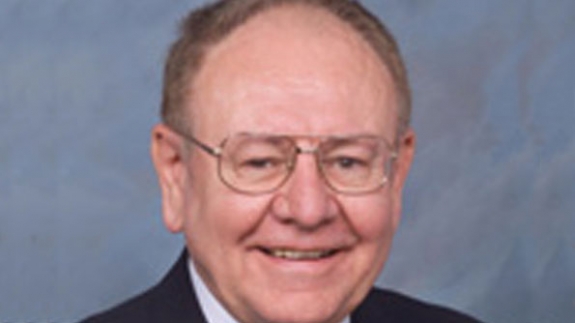 With representation from 15 public-safety and governmental organizations, the PSST is the licensee of public safety's 10 MHz of broadband spectrum in the 700 MHz band.