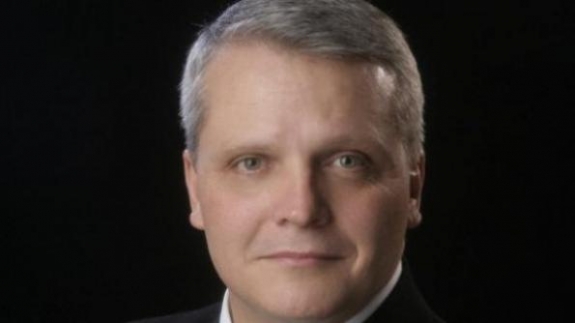 Chief Jeff Johnson, who was recently appointed chair of the Public Safety Advisory Committee, shares insider details about President Obama's announcement at Northern Michigan University that set forth the administration's priorities for a public-safety broadband network.

Johnson joined Associate Editor Mary Rose Roberts to discuss Obama's Feb. 10 speech at Northern Michigan University, where he set forth the administration's priorities for a public-safety broadband network. In the podcast, he explains the administration plan for a $5 billion investment in fourth-generation — commonly known as "4G" — wireless network infrastructure to facilitate the establishment of a nationwide interoperable public-safety network. He also will provide insight on voluntary incentive auctions to procure spectrum and funding; on the division of promised 500 MHz of spectrum; and why Long Term Evolution (LTE) — one version of a 4G network — was established as an operating standard for public safety.