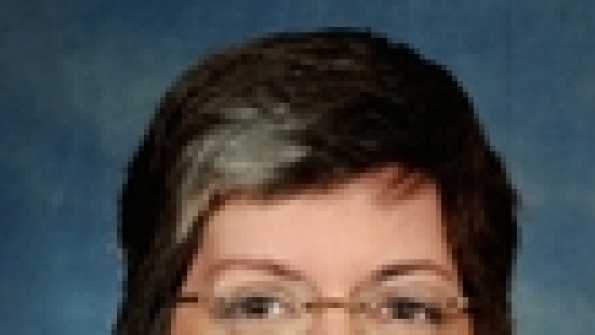 Countries will work together to address threats at the earliest point; facilitate trade, economic growth, and jobs; collaborate on integrated cross-border law enforcement; and more.

Secretary of Homeland Security Janet Napolitano recently met with Canadian Public Safety Minister Vic Toews to discuss the U.S. and Canada’s commitment to work as partners along the border to address threats at the earliest point; facilitate trade, economic growth, and jobs; collaborate on integrated cross-border law enforcement; and partner to secure and strengthen the resilience of critical infrastructure and cybersecurity.

“Canada is committed to improving our shared border with the United States by addressing security threats at the earliest point possible,” Toews said during a press conference.

The meeting reinforces a Feb. 4, 2011, declaration signed by President Barack Obama and Prime Minister Stephen Harper dubbed, “Beyond the Border: A Shared Vision for Perimeter Security and Economic Competitiveness.” The vision established a roadmap for the two countries to share responsibility for the safety, security and resilience of the U.S. and Canadian border.

“The United States and Canada have a long history of collaboration to counter terrorism and transnational crime at home and abroad while facilitating the flow of legitimate trade and travel,” Napolitano said, according to a White House readout. “We will continue to work with our Canadian partners to ensure the security, efficiency and resiliency of the supply chains and critical infrastructure that are vital to the security and prosperity of both our nations.”

In the meeting, Napolitano and Toews discussed how both countries will implement the principles of this declaration and strengthen collaboration with international partners, such as the World Customs Organization, International Civil Aviation Organization and the International Maritime Organization, to enhance the security of the global supply chain.

The meeting follows an announcement in March when the two representatives announced the public release of the U.S.-Canada Joint Border Threat and Risk Assessment. The assessment addressed terrorism, drug trafficking and illegal immigration and highlighted the continued commitment of both nations to identify and mitigate potential threats of terrorism and transnational organized crime along the shared border, according to the White House.