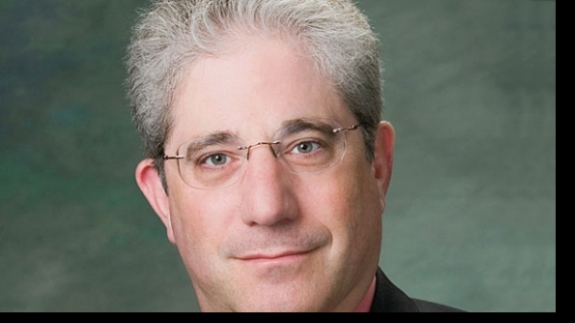 The FCC issued a waiver from its Jan. 13, 2013, VHF/UHF narrowbanding deadline for T-Band (470–512 MHz) licensees. The waiver applies to both public safety and business/industrial licensees in the T-Band and offers relief for radio manufacturers.

Here are the salient portions of the FCC's Public Notice:

In addition, the FCC issued a separate Public Notice that placed a freeze on the filing of new T-Band public-safety or business/industrial applications, as well as modification applications for expanding the geographic coverage of existing systems. The Public Notice also includes Part 22 T-Band frequencies. Modifications that change ownership or address non-technical changes to the license will be permitted. In most respects, this is similar to the freezes that have existed on 800 and 900 MHz channels for quite some time.

Now that the waiver notice is published, the FCC will need to conduct a proceeding in order to figure out how to make this auction work, and whether to include Part 90 business/industrial and Part 22 licensees in the class of licensees that may be moved out of the band. The odds are in favor of the FCC voting to relocate T-Band business/industrial users — as well as Part 22 licensees — because the T-Band has little auction value without including all incumbents, with the exception of the public safety blocks obtained through waiver.

However, because the FCC does not need to conduct the auction for nine years, and because of the other important items on its plate (e.g., figuring out reverse auctions) it is unlikely that the T-Band rulemaking will come out anytime soon.

On this basis, what should a T-Band licensee do? Certainly, the FCC's narrowbanding waiver reduces the time pressure on T-Band licensees that have yet to make their financial commitments to narrowband. As a result, these licensees will have a major decision to make – hold off on upgrading an already 10-year-old system for perhaps another decade, or upgrade now — albeit with a slightly more relaxed timeline — with the idea that equipment can be amortized appropriately over the next 10 years.

There will be numerous considerations, such as:

Freezes are never a good thing. The freeze that continues at 900 MHz has gone on months (years?) beyond its usefulness. The negative impact of extended freezes cannot be overemphasized. Therefore, it is incumbent upon impacted licensees to encourage the FCC to begin its proceeding as soon as possible. At the same time, the industry must recognize that the FCC has an edict, which it cannot ignore, to create a T-Band auction. As a result, "just say no" is not an option. Rather, the industry must assist the FCC in creating an auction which does no harm to T-Band licensees, by ensuring that comparable facilities are mandated at the auction winner's cost.

I recognize the last sentence sounds like "rebanding." It probably also will make someone stand up and want to be the "transition administrator." Let's hope that this "reband" is better than the current one.