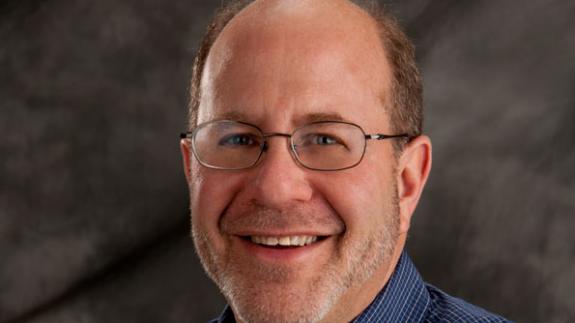 Next-generation 911 migration can take many forms

By Stephen Meer — The transition to next-generation 911 doesn't have to happen all at once.

Within the past decade, an entirely new way of connecting and interacting with people and information has swept through society and permanently altered the way we communicate. Advancements in communications technology such as text messaging, global positioning systems (GPS), voice-over-IP (VoIP), image sharing, streaming video, phone apps, video chat and Internet access available on smartphones have created an entire generation of “multi-taskers.” But many of these same capabilities have not yet come to the 911 sector.

The truth is that the majority of the nation’s current 911 systems are voice-only networks based on an original wireline, analog, circuit-switched infrastructure that is incapable of efficiently supporting IP-based technology. To meet growing public expectations of 911-system functionality, the current framework will have to be replaced. The good news is that public-safety agencies can implement any of the following next-generation 911 components today, and provide immediate benefits to communities with little to no disruption of current operations:

When an agency thoughtfully deploys even just one NG-911 component, it provides the platform for future implementations. For instance, the state of Vermont began by upgrading its statewide emergency-services IP network (ESINet); it connected eight PSAPs to advanced call-routing technology, in order to proactively and easily route emergency voice calls and call data from one PSAP to another. This capability helped keep emergency lines open when floods from Tropical Storm Irene forced the evacuation of one of their PSAPs in 2011. Other agencies — for example, those in Durham, N.C., Pittsylvania County, Va., and Charlotte County, Fla. — also laid the foundation for future NG-911 deployments by implementing ESINets.

Still others have taken a more customized approach to implementing NG-911. The state of Washington will host its own IP-based CPE, combined with equipment hosted in a commercially provided, public-safety class “cloud.” This cloud-based arrangement incorporates necessary security and redundancy measures, while adding flexibility and enhanced functionality, such as data-sharing and call-transfer capabilities. The state also estimates that the hosted next-gen 911 environment will provide cost savings over the current 911 CPE model.

At the center of NG-911 is GIS. Seamless functionality of GIS and 911 databases will be even more crucial to a successful emergency response in an increasingly mobile world. To get a head start and prepare for full migration to NG-911, agencies can gather and refine their GIS data to support advanced operations. Finally, PSAPs also can move toward NG-911 by deploying text messaging and enhanced data applications that empower more-informed decision-making, better monitoring of situations in progress, and management of the 911 environment.

Data applications that provide supplemental call information — for instance, smart video analytics, hazardous materials information and building blueprints — are commercially available to PSAPs today. The benefit that NG-911 brings is the full integration of these disparate data sources into the 911 environment. Call takers and dispatchers don’t need to “swivel chair” between systems to take advantage of this additional information. Further, agencies of all sizes can obtain these and other advanced data applications without large, upfront capital expenses — such as premisesequipment, ongoing maintenance and application upgrades — by subscribing to NG-911 services.

The transition to NG-911 doesn’t have to happen all at once, nor should it. Agencies can take a measured and practical approach that spreads the operational impact and costs of NG-911 over time. It is possible to deploy a new IP-based infrastructure alongside an existing analog network and interoperate with specific legacy components, where necessary. Whether it’s call-handling equipment, text-to-911, an IP-based network or an enhanced GIS system, agencies can choose a starting point that makes the most sense and provides immediate benefits for their PSAP(s), responders and the communities they serve.

With NG-911, responders and PSAPs will gain greater situational awareness to enable better-informed decisions, which should result in better outcomes and, ultimately, safer communities.

Stephen Meer is co-founder and CTO for Longmont, Colo.-based Intrado. He may be reached at [email protected].