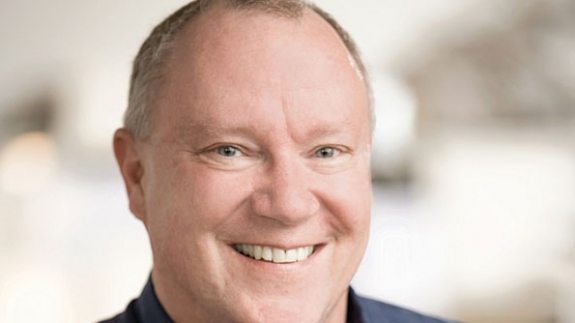 Embrace social media — but don’t try to control it

Tips for using social media as an emergency-notification tool.

Last week, I shared a few insights from Imad Mouline, the chief strategy officer for Boston-based Everbridge, who spoke recently at the Association of Public-Safety Communications Officials conference about the role social media can have in emergency response. While the potential is great, social media needs to be harnessed if it is going to be effective. Mouline suggested a few ways that can be done, which I'd like to share with you today.

The first step in the process is to pay attention to social media. Mouline shared a couple of anecdotes to illustrate what can happen when social media is ignored. The first concerns the aftermath of the Aurora, Colo., theater shootings that occurred earlier this year. The victims were transported to several area hospitals. A rumor that the actor Christian Bale was going to visit patients at one of the hospitals — the shooting occurred during a midnight screening of Bale's latest Batman flick — went viral via social media.

Because the hospital's staff wasn't monitoring what was happening on the social media sites, the facility was besieged by fans and paparazzi before the staff had any idea what was going on. This was very disruptive to hospital operations. Fortunately, it was a slow day at the hospital — so, while some patients were inconvenienced, the quality of patient care wasn't appreciably affected, Mouline said. But it could have been. The irony was that Bale did visit patients — at a different hospital. If the staff at the besieged hospital had been aware of the rumor, it could have taken appropriate steps to manage the situation.

"One takeaway here is that you can ignore [social media], but it's not going to ignore you," Mouline said. "It's going to affect you one way or the other."

The second anecdote that Mouline shared involved a shooting at a university. The victims were not affiliated with the school, i.e., they weren't students or staff. Police quickly determined that the shooter had fled and no further threat was present. Because all of this happened in the wee hours of the morning, university officials decided to wait until later that morning to announce what had occurred. That was their first big mistake. Within minutes, information — and worse, misinformation — was spreading like wildfire via social media.

"Imagine being a parent and hearing that, second- or third-hand, at 3 a.m.," Mouline said. "How would you feel about that? Parents, trustees and administration — they all heard different things, all through social media, and all before the university had the chance to take appropriate steps to remedy the situation. The problem is that information spreads really fast, and unfortunately misinformation spreads just as fast."

As you might imagine, the university had quite the public relations nightmare on its hands. As a result, university officials moved to establish social-media guidelines for students and staff — their second big mistake, according to Mouline.

"Telling a bunch of 18 and 20 year olds what they can and can't say — what's wrong with that?" Mouline deadpanned. "In this case, the key takeaway is that you can try to manage [social media], but you can't control it."

Monitoring social media is only half of the equation. The other half involves using it to disseminate appropriate information during times of emergency or other events that involve large swaths of the population. But as popular as social media has become, it should be treated as just one of many arrows in the quiver, Mouline said.

"When you're trying to reach lots of people quickly with instructions or to see if they're okay, you have to focus on the person and not on the device or delivery method," Mouline said. "The more ways of reaching your community, the better off you are — and social media absolutely should be part of that.

"But no single delivery method is, or ever will be, 100% reliable. So, have multiple ways of reaching your community. Understand who they are, based on their demographics and survey data, to determine what are the best paths to use to contact them. Sometimes that will depend on location — what communications are still working right now where they are?"

The bottom line is that social media can work for you, or against you. According to Mouline, it's entirely up to you.