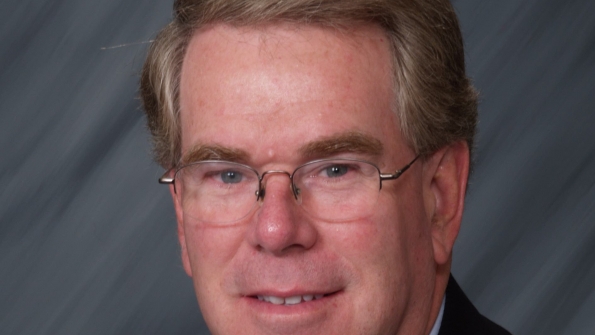 What is the status of the recently funded public-safety broadband network? How will multimedia play a role in transmitting data from citizens to dispatch to public-safety personnel in the field?

To answer some of these questions, FIRE CHIEF magazine's Mary Rose Roberts spoke with Gregg Riddle, immediate-past president of the Association of Public Safety Officials (APCO). (FIRE CHIEF is a sister publication of Urgent Communications.) Riddle talks about the recent naming of members to the nationwide public-safety broadband network board, FirstNet. He also provides details about the Public Safety Alliance's efforts to lobby officials about keeping the T-Band spectrum with public safety instead of auctioning it off, as well as current APCO President Terry Hall's work to support text messaging at public-safety answering points.

In this podcast, Riddle also discusses: