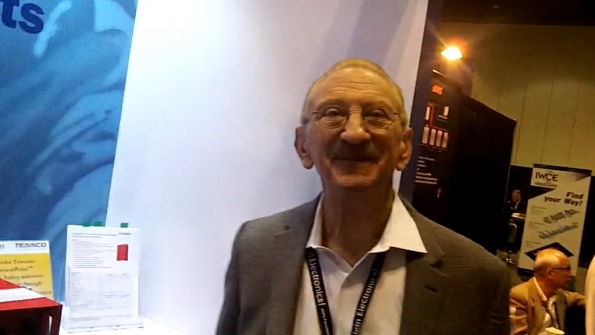 The company’s research and development team has been busy developing new features that will enhance it to make it more appealing to integrators who are deploying systems to support public safety LMR voice communications.

Comba adds complete support for FirstNet’s LTE Band 14 to ensure that jurisdictions employing broadband services will be able to utilize them through the BDA.  Second, increasing the uplink power from 25 to 27dBm, or 66 percent increase, provides more power for the clear delivery of calls.  Finally, Comba introduced independent regulation of both uplink and downlink output power to allow greater control of system performance and to allow for better overall system balancing.