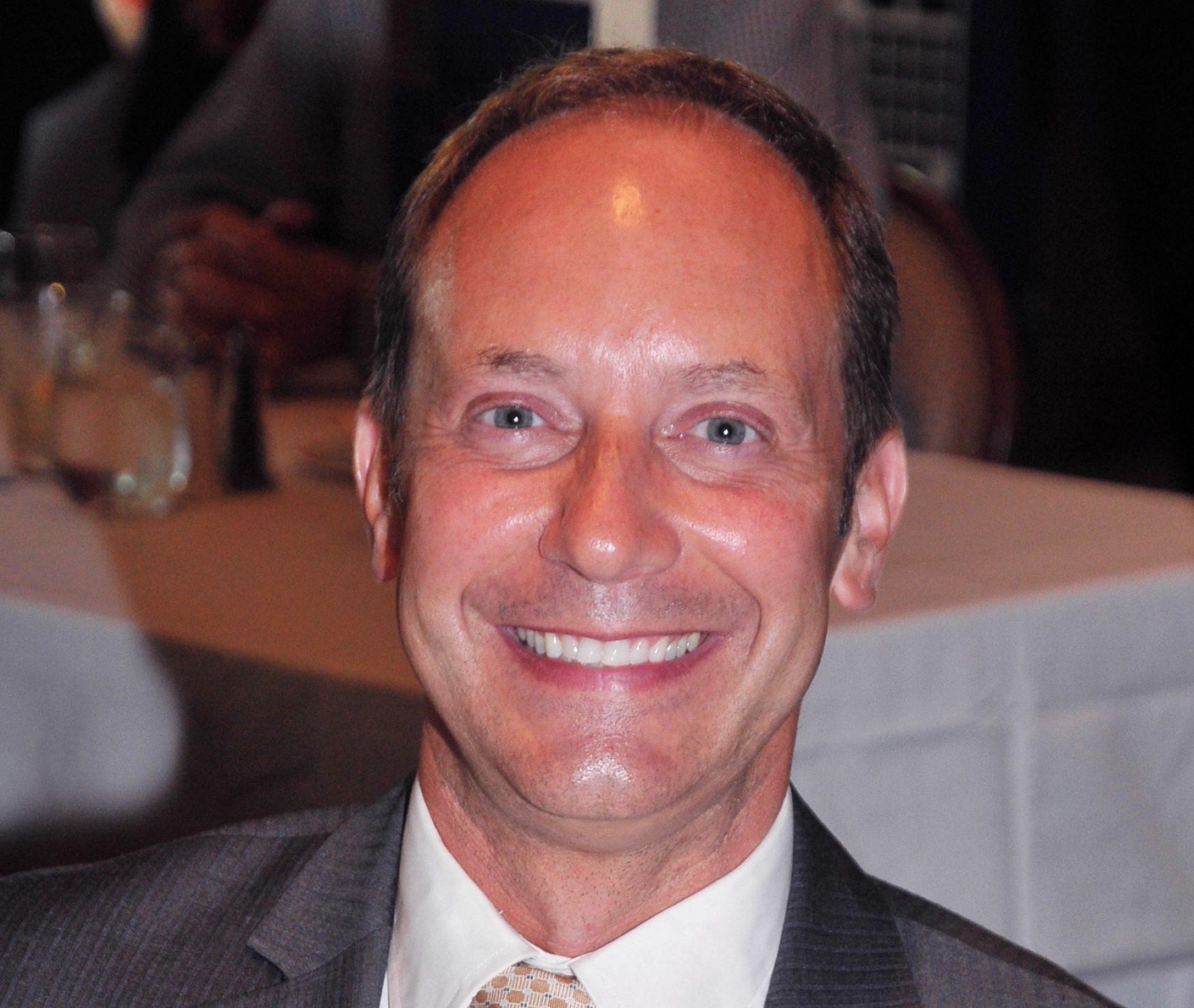 The importance of commercial broadcast radio to public safety

The public-safety community has a variety of ways in which it communicates with the traveling public during emergencies. Examples include the highway roadside and overhead warning signs touting accidents, work zones, Amber alerts, Reverse 911 calls, as well as the Wireless Emergency Alert (“WEA”) system to send e-mails and text messages to your mobile device.

Despite the increase in mass-communication options, the backbone of real-time, public-safety communications to the traveling public is commercial broadcast radio. Whether through the FCC-mandated Emergency Alert System, the Travelers Information System (“TIS”) or simply the broadcast of alerts by individual stations, the fastest, most efficient and most timely notification system remains commercial broadcast radio.

Everyone is familiar with the Emergency Alert System (“EAS”) and its weekly test warning you that “… had this been an actual emergency.” However, few are aware of the multiple public-safety uses of the system. While EAS is available to the President to communicate to the public in times of emergency, it is also used by state and local authorities for weather alerts, Amber alerts and similar emergencies. Between 1976 and 1996, for example, the system was activated over 20,000 times. Since the updated WEA was launched in 2012, the system has been used more than 40,000 times.

The Travelers’ Information Service (“TIS”, also known as Highway Advisory Radio) is licensed to government entities and park districts. Some TIS stations operate in the AM Broadcast Band, with a coverage radius of 3 kilometers. However, state and local Governments can create statewide networks to provide services using Low Power FM stations.

The growth of satellite radio, streaming services and personal entertainment services may seem to have usurped the role of Commercial FM broadcast radio for distribution of emergency information, but perception can be misleading. Commercial FM remains a vital broadcasting service and—because of its local (not national) focus—continues to be an important tool in the dissemination of information from governmental entities to the public in times of emergency.

The focus here is on FM, instead of AM, for several reasons. While the Delaware Department of Transportation relies on an AM TIS system, the reality is that AM listenership is heavily declining. Further, the problem of mitigating AM interference in electric cars (resulting, for example, in the Tesla X not coming with an AM Radio) will further hurt AM listenership as such vehicles proliferate. Coupled with FM radio chip availability in cell phones, the reliance on FM broadcasting is much more important for public safety.

Lisa M. Fowlkes, chief of the FCC’s Public Safety and Homeland Security Bureau, said that “[b]roadcasters are the backbone of the Emergency Alert System and often the first source of detailed news about severe weather, missing children, and other dangerous situations. In addition, some small and minority-owned broadcasters are a primary source of information for non-English speakers in their communities. When disaster strikes, the public relies upon their local TV and radio stations to stay informed, find resources, and keep safe.”

The importance of commercial radio for emergency alerting was highlighted in a recent Arizona Republic story—reprinted by USA Today—about the massive 2018 California fire known as the “Camp Fire.” In that story, the authors noted the lack of a siren warning system in the City of Paradise and that reverse 911 calls were delayed because of cellular-system congestion.

On a national basis, the story revealed that, of the 413 counties mapped by the Arizona Republic with regard to fire danger, only 215 have been authorized by the FCC to communicate with cellphones in a targeted area. Butte County—where Paradise is located—had enrolled in the FCC program at the time of the Camp Fire, but it had never been tested. Thus, the most important tool for residents for obtaining information in the area during that disaster was commercial radio.

Much commercial-radio listening occurs in vehicles. Current studies show that, when people are in their cars, AM/FM Radio is the overwhelmingly dominant audio companion, even among people who drive the newest cars, with broadcast radio consuming 67% of car listening. The “connected car” has not abated the public’s broadcast listenership of commercial radio (and FM in particular).

While there has been a rise in alternative entertainment sources in the vehicle, that growth has come at the expense of CD players, not broadcasters. As stated by Quartz, “Radio survived the tape, CD, and iPod. In the age of Spotify, it’s more popular than ever.” In some cases, FM chip-enabled smartphones have helped to keep FM’s popularity high.

In fact, commercial radio listenership in 2019 actually has increased over 2018. According to The Nielsen Company, the broadcast industry’s leading research organization, “radio remains the preferred choice for listening in the car,” with an astounding 71% of adult radio listening during weekday drive times happening in the car.

While some might believe that listenership would be significantly different with different generations (with younger generations listening less), listenership amongst generations is remarkably similar. Specifically, 98% of Baby Boomers are reached monthly by radio, but 95% of Millenials were also reached each month.

One of the best examples of the value of commercial FM broadcasting occurred during the aftermath of Hurricane Isaac in 2012. With houses powerless for five days (and the resultant lack of access to television) and cell-phone service knocked out, residents turned to FM radio for their emergency communications.

While we are well beyond Orson Welles’ “War of the Worlds” radio scare of 1938, the fact is that the public still relies on radio broadcasts for emergency information. This can be readily demonstrated by the errors that have occasionally occurred in the use of the system, such as the recent “radiological hazard warning” that recently occurred in Georgia, causing warnings to go over the radio. A similar error recently sent an inadvertent EAS signal over WTOP’s airwaves in the Washington, D.C., area.

When disaster strikes, people turn on their radios. Even when the public is not aware of an emergency situation, the continued popularity of Commercial FM radio ensures that emergency communications to the traveling public reaches the greatest number of people possible.

Radio remains the “go-to” source in weather events and emergencies. The Wireless Emergency Alert system is increasingly utilized to provide information to the public—clear evidence that a strong commercial broadcast radio system remains a vital tool for public-safety officials in their efforts to ensure the safety of the public now and into the future.

Andy Maxymillian is president of the Government Wireless Technology and Communications Association (GWTCA). GWTCA is a non-profit trade association created to advocate on behalf of government and non-government users of wireless technology and communications in the public-service industries, such as public transit. More information about the organization is available at www.gwtca.org.