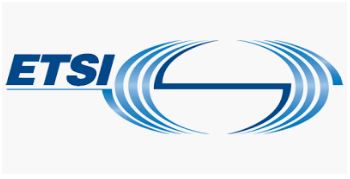 Saurav Arora, plugtest manager for the European Telecommunications Standards Institute (ETSI), said he believes the results from this plugtest were more impressive than previous events, because the interoperability success rate was greater—95% compared to 92% of tested cases—and the scope of the tests was both broader and more detailed while utilizing some “very mature” products.

Trying to replicate real-world challenges in future plugtests is a primary goal of ETSI officials, according to Arora.

Observers from various countries—officials from the National Institute of Standards and Technology (NIST) represented the United States at the event—provided some real-world test scenarios, Arora said.

There was some testing of priority and preemption functionality during the event in Finland, but there was no testing of interworking between and LTE system and an LMR network, Arora said.

“As you know, the interworking between P25 and MCPTT and between TETRA and MCPTT is not ready yet,” Arora said. “We are waiting for this to be ready, so we can test it during a plugtest event.”

Conducted during a five-day period at the end of September in Kuopio, Finland, at the Savonia University of Applied Sciences, the ETSI plugtests attracted 31 vendors that test products at the event. One notable newcomer to the in-person plugtests event was Samsung, which had not participated in ETSI’s three previous plugtests, even though the company is a leading vendor in the South Korea public-safety-LTE effort and is expected to play key roles in both FirstNet in the United States and the Emergency Services Network (ESN) in the United Kingdom.

Arora said that ETSI plans to conduct its next in-person plugtests event in May, but no site has been announced yet.