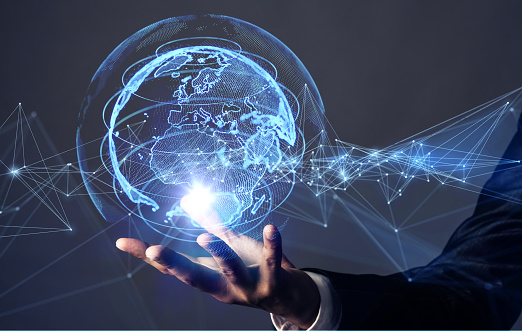 Is gateway-less the future of IoT deployments?

When you think about connected devices examples immediately come to mind. Whether it’s a car, a door sensor or a medical device, each connects and processes data differently.

Some iterations are smarter than others. A camera can connect to a Wi-Fi access point and send data directly to the cloud. A door sensor is simpler. Both technologies need to connect to intermediary physical devices on the network where they then process the data and send it on.

Known as IoT gateways, they play an important role in IoT deployments to collect and aggregate sensor data from various devices. An IoT gateway device bridges the communication gap between IoT devices, sensors, equipment, systems and the cloud. By systematically connecting the field and the cloud, IoT gateway devices offer local processing and storage solutions, as well as the ability to autonomously control field devices based on data input by sensors.

From there, they translate between sensor protocols and process data from these sensors and devices before sending it onward to be processed. With simpler devices and sensors, they’ll often connect to the IoT Gateway using short-range wireless transmission modes such as Bluetooth LE, Zigbee, Z-wave or long-range like LTE, LTE-M and even Wi-Fi.

Once connected, the IoT gateway provides a few key functions including the following:

But an IoT gateway does add an extra component on the network, and another attack vector that can potentially be breached. This means you will have an additional device on the network that has to be updated, managed and secured. That said, what happens when we remove this IoT gateway? Will future edge and distributed computing solutions be able to handle the billions of IoT and connected devices that will be coming online over the course of the next few years?

For there to be a gateway-less IoT deployment, something will have to change.