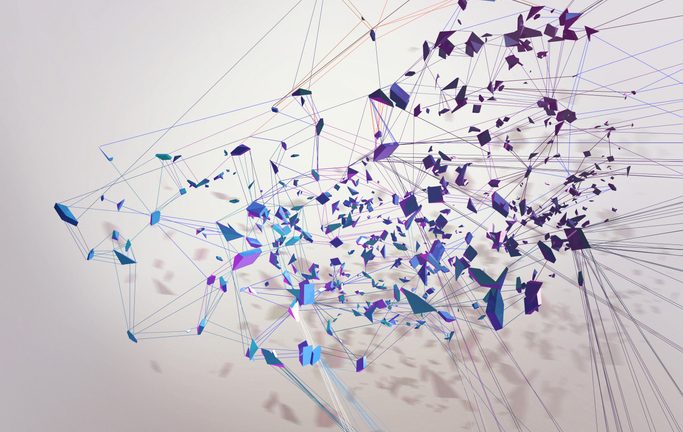 As countries across the world grapple with the novel coronavirus, there has been a significant effort to integrate input from sources, from surveillance cameras to point-of-sale systems and connected health devices. The trend has highlighted the power of Internet of Things (IoT) deployments for public data collection as well as the technology’s privacy-eroding potential. South Korea, for instance, has aggregated data from IoT devices and smartphones to create detailed logs of its citizens’ behavior. The nation has documented where residents went, how long they stayed, who accompanied them and whether they were wearing a mask.

Part of an aggressive approach, the South Korean strategy, which includes extensive testing for the novel coronavirus, has proven to be largely effective in curbing infection without closing businesses or mandating universal quarantines.

While the South Korean example is unique in terms of its scale, it is an example of the explosion of IoT-based data integration projects that have emerged recently. “One of the most significant, complex, far-reaching—and accelerating—trends is the rise of data sharing, particularly data from the Internet of Things,” concluded a Boston Consulting Group report on contact tracing.

Privacy concerns, however, can thwart the efficacy of programs that merge contact-tracing smartphone app data with IoT data sources. As a result, technology-based contact tracing has been deployed sporadically in many parts of the world, limiting their impact. “The value of these contact tracing solutions depends on large-scale adoption,” said Massimo Russo, a senior partner at Boston Consulting Group and coauthor of the report mentioned above.

At least 60% of a nation’s population must use a digital contact-tracing app to be effective at stopping the spread of the virus, according to Harvard Business Review. While some countries such as China have mandated the use of smartphone-based contact-tracing apps, nations that have launched voluntary apps have generally struggled to drive widespread adoption.

Several contact-tracing programs have been beset by “over extensive user data-mining or poor security practices,” as the New York Times has reported.

But the parameters for technology-based contact-tracing projects “very much depend on the local cultural context and how accepted it is to use data that can be anonymized and associated with an individual for contact-tracing purposes,” Russo said.