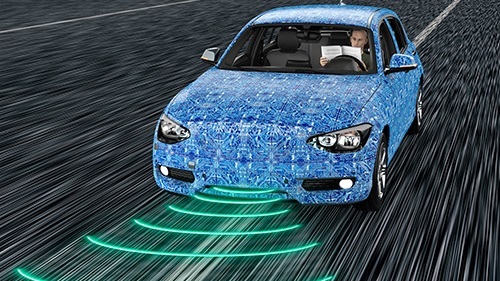 Automakers worldwide are beginning to understand the data they collect from car owners is a valuable resource.

As vehicles continue to their evolution towards software and application driven machines, data sharing agreements with third parties will be a critical factor to any expansive monetization strategy. However, automakers face a number of challenges, including data privacy and security, hashing out contract agreements with data agglomeration specialists and other actors and numerous technological hurdles to facilitate the movement of clean, actionable data at a fair price.

Aseem Uppal, principal analyst for connected cars at IHS Markit, said many carmakers have shown a forward-thinking approach when it comes to collaborating with third-party app providers. Some, such as Tesla, Audi and Ford, for example, have directly integrated third-party apps in their infotainment systems, while others, including Volvo, General Motors, Fiat Chrysler Automobiles and the Renault-Nissan-Mitsubishi Alliance, are working with Google to adopt the Android automotive OS, which comes with a plethora of applications.

He noted a few automakers are also working with market players such as XEVO to provide location-based commerce services, in-car media applications, mobile apps, and enterprise services. “Tech companies such as Google, Apple, Amazon and Baidu have made massive inroads in the automotive space,” he said. “A lot of value can be generated from vehicle data but, to capitalize on data monetization opportunities, automakers need to change their business model to stay relevant in the coming years.”

He said that if they want to compete, they need to adapt to the new reality and adopt a software-first approach backed by connectivity at all levels, pointing to Tesla as a well-known example of how adopting technology can have a positive impact. “Automakers should also understand that not all data is created equal and different service providers or app developers are looking for different data points to create a value proposition,” Uppal said. “Real-world collaboration is the key to the automotive industry’s future as it can get car companies what they want much quicker and at an economical cost.”