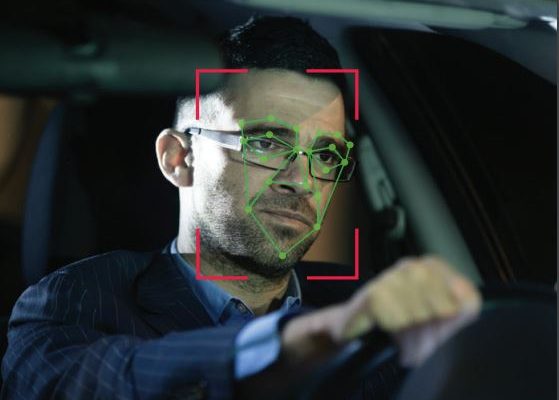 It is possible that fleet drivers could actively avoid using a vehicle’s autonomous features unless organizations and regulators take into account where the driving is taking place.

That’s the opinion of Vishal Singh, co-founder and president of Zenduit which specializes in driver monitoring in-cab monitoring camera systems. While he believes the impact of AI on driver monitoring will advance the use of the technology as an aid to fleet managers assessing their drivers’ safety standards.

However, Singh admitted that boredom while using autonomous functions can quickly set in. He admitted: “I drive an hour and 15 minutes on my commute driving on a straight highway and it is easy to get tired and bored while driving a Tesla with its autonomous features.”

Similar conclusions over motorists’ trust of driverless technology were drawn following experiments by Volvo during closed-roads testing of fully autonomous vehicles. These revealed that consumers, trying the technology for the first time, quickly became bored of the experience. Ultimately, they were happy to conduct other functions, such as reading books or magazines, while paying no attention whatsoever to the road ahead.