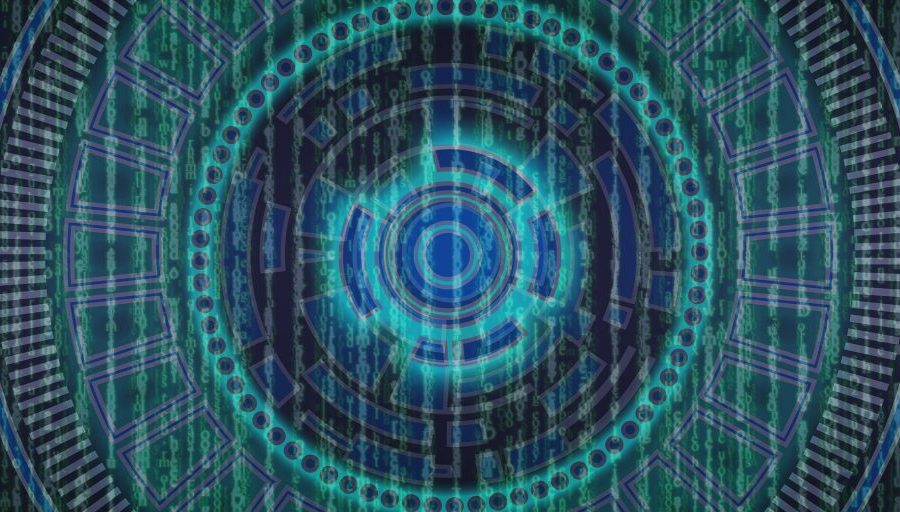 Key steps governments can take to guard against malware attack

2020 saw governments globally report more than 100 significant cyberattacks. In the United States, a major cyber-offensive was launched against multiple government agencies, including the Department of Homeland Security, with the extent of the attack and damage still unknown.

These statistics show that government agencies, even the most sophisticated ones, are not immune to cyberattacks, including malware attacks.

What is a malware attack?

A malware attack is a catch-all term that describes any cyberattack using harmful programs like viruses, trojans and worms to damage a single computer, server or network.

In general, any software whose intended purpose is to harm is considered malware, regardless of which technique it uses to cause harm, whether ransomware, keyloggers, adware, rootkits or cryptojacking.

Governments and government agencies are increasingly becoming malware attack targets owing to the vast amount of data they collect. In 2018, 1.2 billion government records were breached, accounting for 95 percent of all breached records, alongside the retail and technology industries.