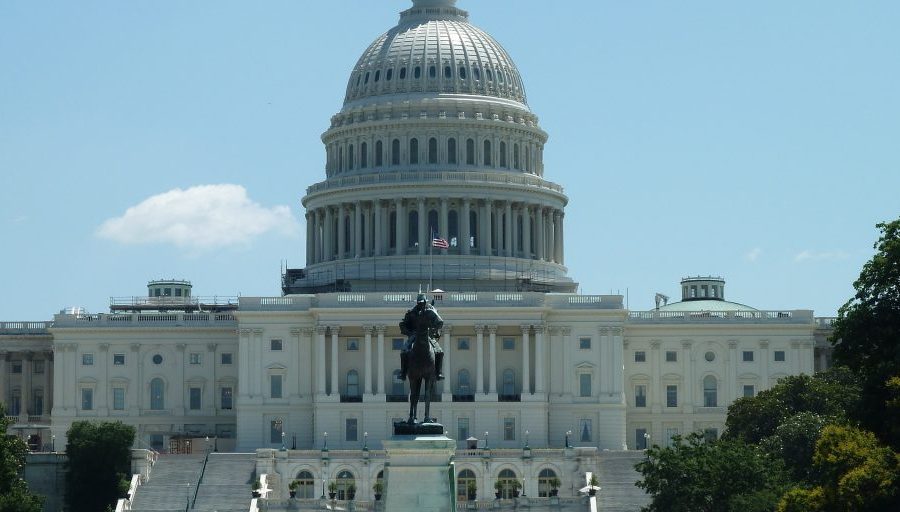 An ongoing debate in Washington, D.C. about increasing the amount of money the nation’s Treasury Department can borrow to pay its bills is largely smoke and mirrors. At the end of the day, the federal government has an obligation to its people—defaulting on payments would have catastrophic economic consequences. But lengthy debate surrounding the subject has historically dampened the economy even if the ceiling is eventually raised.

The nation’s debt ceiling was first established in 1939 and, since the 1960s, has been raised by Congress 78 times—49 times under Republican presidents, including three times during Donald Trump’s administration, and 29 times under Democratic leadership. Most recently, Congress acted in 2019 to suspend the ceiling for a few years when it hit $22 trillion. That suspension ended in July and the ceiling was reinstated Aug. 1 at around $28.5 trillion, including debt held by the public and the government.

Since then, without the ability to take on more debt, the Treasury Department has been taking what’s known as extraordinary measures to make sure payments continue—legal actions that include shuffling around funds, prematurely redeeming bonds (reinstating them later with interest) and withholding contributions from certain government pension funds, among other things.

The clock is ticking.

In a letter submitted to Congress this month, Treasury Secretary Janet Yellen estimated that “cash and extraordinary measures will be exhausted during the month of October.” If the ceiling hasn’t been raised by then, the government will default on its debt. For now, the Senate is in a deadlock. Democrats hold a simple majority and could raise the ceiling by tacking it onto a different spending bill, without the support of their across-the-aisle colleagues. But they don’t want to do it alone and Republicans are currently refusing to budge. Historically, debt ceiling votes have been leveraged to push through other agenda items and score political points.

A governmental default on payments is unprecedented.