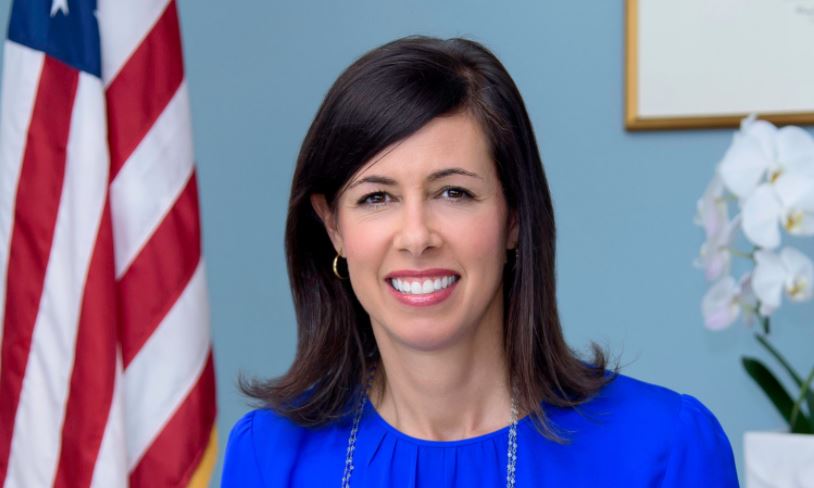 U.S. senators today voted to confirm FCC Chairwoman Jessica Rosenworcel to a third term, assuring that Rosenworcel can remain on the commission through 2025 and avoiding an unusual scenario in which Republicans could have held an FCC majority while a Democrat president was in office.

Senators voted 68-31 to support President Joe Biden’s renomination of Rosenworcel, whose second term expired earlier this year and would have been required to step down from the FCC at the end of the month without a confirmation vote. Without a confirmation vote this month, Republicans would have held a 2-1 majority at the FCC at least temporarily while the Senate considered the nominations of Rosenworcel and Gigi Sohn to fill the Democrat vacancies on the five-member commission.

Soon after his inauguration in January, Biden named Rosenworcel as the acting chair of the FCC. In October, Biden renominated Rosenworcel and named her as the FCC’s first permanent chairwoman, but her status required Senate approval of another four-year term to keep the role for more than a few months—something assured with today’s vote.

For Rosenworcel, this FCC confirmation process was much shorter than her two previous experiences. After being nominated by President Barack Obama in October 2011, Rosenworcel’s first confirmation was delayed for months before she ultimately was confirmed unanimously by the Senate in May 2012.

Rosenworcel’s first term expired in 2016 and she was in a similar situation as this year, serving out the calendar year of an expired term while awaiting Senate confirmation. In that case, Rosenworcel did not get confirmed before the end of 2016 and was forced to leave the FCC in January 2017. Eventually, she was confirmed to a second FCC term in August 2017.

Rosenworcel’s confirmation was expected by political pundits, although Sen. John Thune (R-S.D.) previously announced his opposition to Rosenworcel, because she supports the FCC reinstating net-neutrality rules that were undone by the Ajit Pai-led commission in December 2017.

With Rosenworcel’s confirmation, the FCC continues to have a 2-2 deadlock on partisan issues. Democrats hope that will change with the nomination of Sohn as a third Democrat for the commission. Sohn has completed her nomination hearing, but Beltway sources indicate that her confirmation vote is expected to be much challenging than Rosenworcel’s was.

Prior to becoming an FCC commissioner, Rosenworcel served for several years as the senior communications counsel to the Senate Committee on Commerce, Science and Transportation under the leadership of Sen. Daniel Inouye (D-Hawaii) and Jay Rockefeller (D-W.V.). Public-safety officials repeatedly have cited Rosenworcel as one of several key Capitol Hill staff members who played a key role in the effort to pass legislation that secured 700 MHz D Block spectrum for public safety and established the FirstNet Authority.