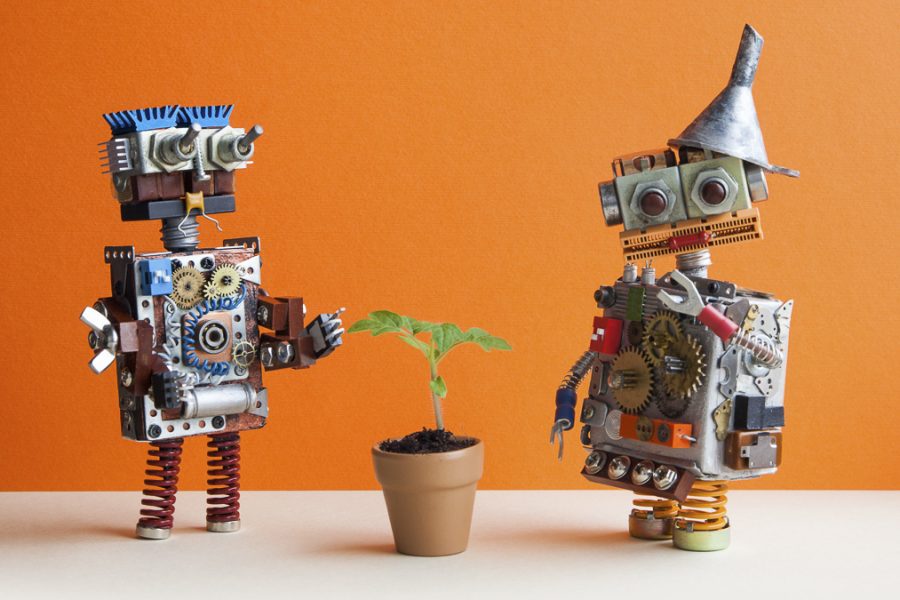 LEOsats, FWA and AI: What experts are saying about 2022

Light Reading has waded through a stack of forecasts for 2022 and beyond to glean some of the common themes.

One topic no one could avoid is the semiconductor shortage. The consensus view is it will continue through 2022, although most likely will be less severe than 2021.

ABI Research believes chip supply issues will take until 2023 to be resolved through the combination of fresh production capacity, the verification of real demand (as distinct from panic ordering) and the dampening effect of inflation on consumer demand.

Unsurprisingly after this year’s spate of launches, satellite broadband gets plenty of attention.

Amazon.com CTO Werner Vogels believes that “planet-scale broadband” will bring a whole new class of applications with it. Interestingly, rather than seeing it as a means to connect the unconnected, he’s anticipating a brace of enterprise services in verticals ranging from forestry to transport.

The Economist Intelligence Unit (EIU) cautions that satellite internet take-up will be limited in the short term owing to its high cost and the need to clear multiple regulatory hurdles because of national security sensitivities.

Gartner doesn’t have those reservations. It predicts that by 2027 LEOsats will extend internet coverage “to an additional billion of the world’s poorest people, raising 50% of them out of poverty.”