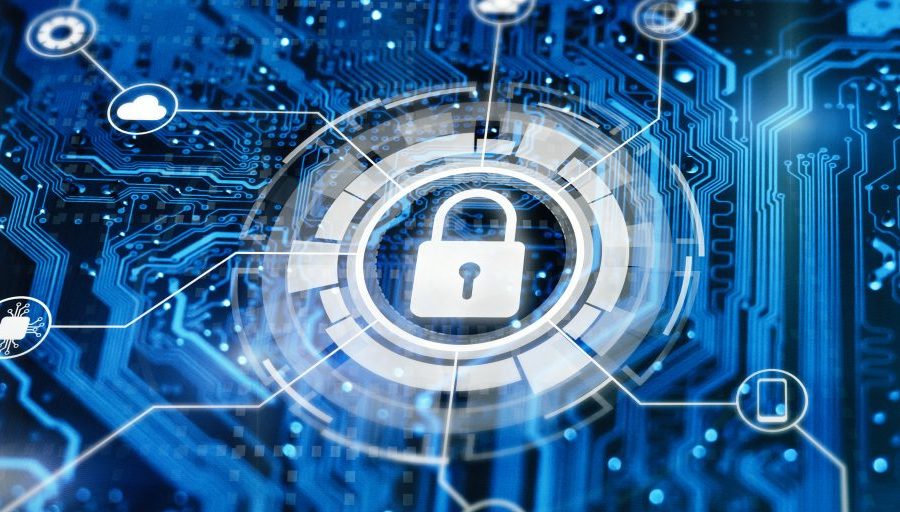 Report: Cyber threats are on the rise while public defense measures lag

Technology is evolving and so are the online threats faced by local governments. But faced with these increased criminal threats, defensive measures aren’t keeping pace. For the first time in five years, an annual report from SolarWinds cites external threats as the public sector’s greatest cybersecurity concern.

“While IT security threats have increased—primarily from the general hacking community and foreign governments—the ability to detect and remediate such threats has not increased at the same rate, leaving public sector organizations vulnerable,” said Brandon Shopp, group vice president of product strategy at SolarWinds in a statement.

The analysis, titled the Public Sector Cybersecurity Survey Report (the seventh of its kind produced by SolarWinds), includes responses from 400 IT decision makers including 200 federal, 100 state or local, and 100 education-sector respondents, according to a press release about the report.

At 56 percent, the report says, “the general hacking community” is behind most of the security threats faced by public sector servers, closely followed by “careless/untrained insiders” (52 percent) and “foreign governments” at 47 percent. This is the first time in five years careless insiders weren’t the top security threat.

For local and state governments, specifically, the highest threat concern by far expressed by respondents was outside hackers (63 percent).

While defense measures aren’t yet up to par with the threats, the rising concern among decision makers is converting into tangible action. Included in the Biden Administration’s bipartisan infrastructure measure, for example, is the authorization of a new $4 billion (over four years) Department of Homeland Security grant program that’s intended to bolster the cybersecurity defenses of state, local, Tribal and territorial entities.