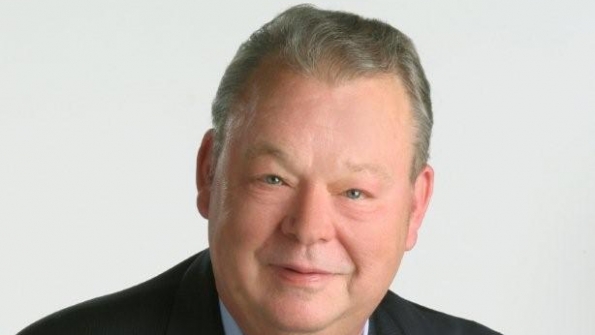 The $7 billion that was approved by Congress is not enough to build this network, and everyone working on the network knows that. Network partners are needed, but FirstNet is not even permitted to sit down and have private conversations with any type of potential partners because of federal transparency laws. These wireless operating companies have told me that they want to be a part of FirstNet but are stymied, because they do not want to be a partner with the U.S. government. If the attitude in Washington does not change—and change soon—it is possible FirstNet will not achieve its goals and objectives.

FirstNet has lost more than a year of momentum already due to the rabid-like fear of being embroiled in a scandal on the part of some within the federal government. A critical fact has been missed in all this: The members of the FirstNet board, both past and present, are successful leaders and experienced professionals. These men and women don’t need government jobs. They stepped up to plan, build, and operate a nationwide broadband wireless network to serve first responders and the public-safety community (as opposed to serving the federal government). The public-safety community is thankful that this level of professional is even interested in tackling what may end up being one of the most unique challenges ever faced by public safety: building a much-needed nationwide Public Safety network despite Governmental roadblocks and obstructions.

Regardless of what the IG report says, no matter what some writer who has not been directly involved says, the FirstNet board members—both past and present—have made significant personal sacrifices to create a nationwide network and improve public-safety telecommunications for years to come. They could have stayed away. They could have continued to enjoy the quiet life they earned and deserve, but they answered the call to join FirstNet. They chose to devote years of their time to make a difference for first responders and public safety by using their extensive knowledge and expertise. Anyone who tries to take that away from them or tarnish them for this should be tarred, feathered, and ridden out of town on a rail!

Andrew M. Seybold is CEO and principal analyst of Andrew Seybold, Inc., in Santa Barbara, Calif., and is a member of the editorial advisory council for IWCE's Urgent Communications. He can be contacted at[email protected].

FirstNet is not a master of its own fate
1 | 2 | 3 |
Tags: Legislation Regulation Commentary NIST/PSCR NTIA/FirstNet Policy Public-Safety Broadband/FirstNet View From The Top Commentary